You are here: Home / Entertainment / The American rapper Jay-Z will perform the next week in Ohio to support Hillary Clinton 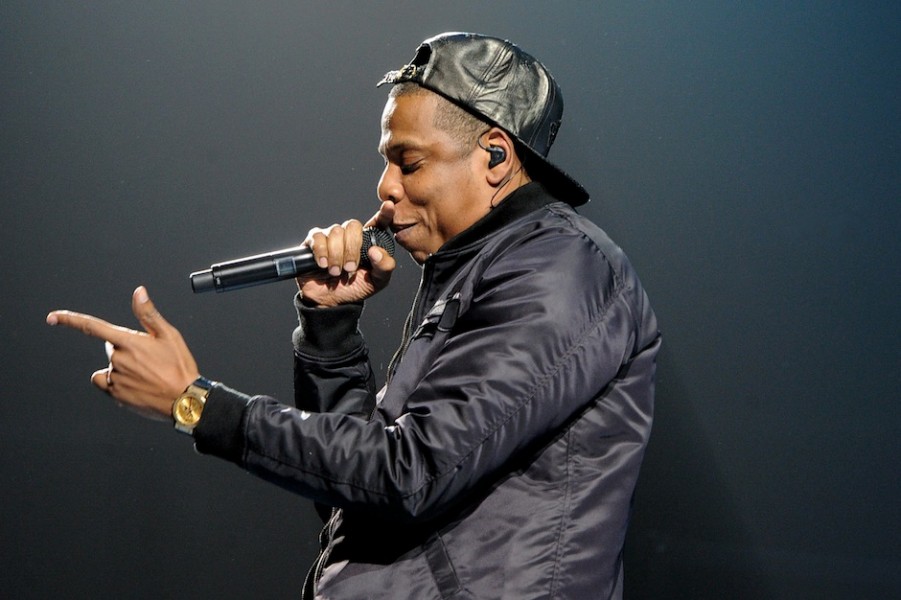 The American rapper Jay-Z who will perform the next week in Ohio, a state that is a key member to the US presidential elections this year, requests his fans to vote for Hillary Clinton, informed Tuesday the campaign team of the democratic candidate at the White House, quoted by AFP. On the website of the former First Lady, the artist’s fans are invited to participate in a lottery to win free tickets to the concert organized on November 4 in Cleveland, in the Northern part of the United States, four days before the presidential elections. Jay-Z performed in Ohio in 2012, in order to support the candidacy of the president Barack Obama.

The announcement comes in the context in which the artist has been less present on the concert scenes in the past two years, focusing on the online music platform Tidal. Just like Jay-Z, more American music stars show their support for Hillary Clinton, who hopes to become the first woman president of the United States. One of these stars is Miley Cyrus, which took by surprise the students of a university in Virginia, another key member of the campaign, ranging from door to door in hostels in order to ask them to vote for Clinton. LeBron James, the huge star of North American basketball (NBA), announced that he would support Hillary Clinton. ‘I will support Hillary because she will build on the basis of the inheritance of my friend, President Barack Obama’, wrote the Cleveland Cavaliers player in an article published on the Business Insider website. ‘The politics and the points of view which divide us are not the solution. We need to stay together, regardless of where we are or the color of the skin. And Hillary sends this message of hope and unity that we need’, added James.

When it comes to ransomware, you don't always get … END_OF_DOCUMENT_TOKEN_TO_BE_REPLACED

Peyton Carr is a financial advisor to founders, … END_OF_DOCUMENT_TOKEN_TO_BE_REPLACED