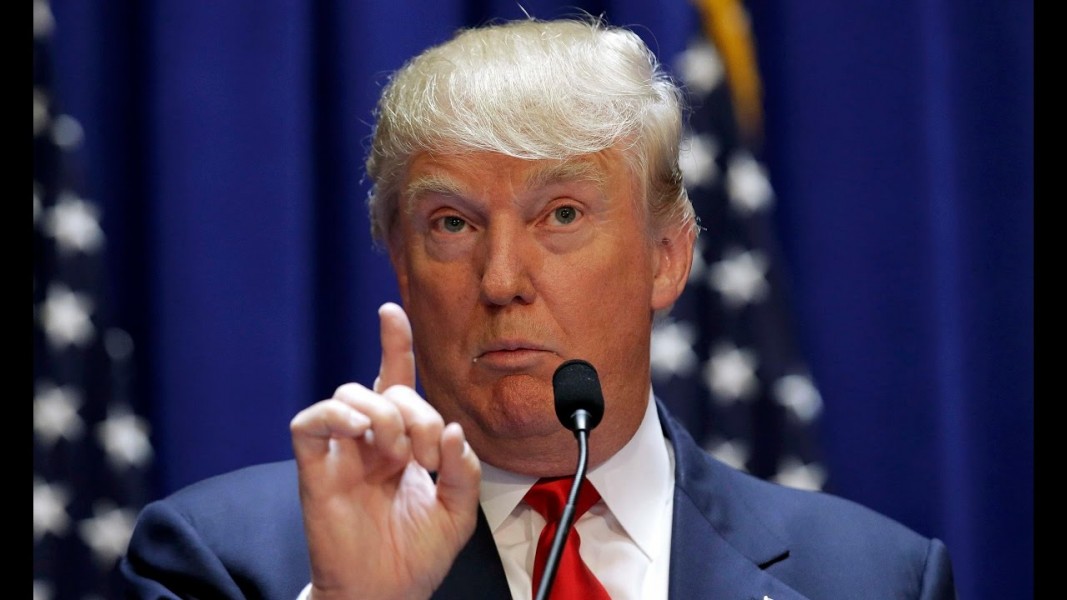 If there was any doubt that Donald Trump’s comedy routine at the Alfred E. Smith Memorial Dinner did not go over well with the crowd, Alfred E. Smith V put that to rest on Friday morning.

Smith ― the great-great-grandson of the dinner’s namesake, who was the first Catholic presidential nominee from a major party ― specifically told CNN’s “New Day” that Trump’s joke that Hillary Clinton was “pretending not to hate Catholics” did not sit well with the largely Catholic audience.

“Donald had some very solid minutes early on and eventually he crossed the line and took it a little too far,” Smith said. “Hillary, on the other hand, was able to laugh at herself and at the same time not underplay any of the serious things that Donald Trump has said or done.”

Of course, there was little doubt Thursday night that Trump’s line upset the crowd since it drew loud boos from those gathered. The joke was a reference to the publication of a hacked email that Clinton campaign communications director Jennifer Palmieri, herself a Catholic, had made an controversial comment about Catholics and evangelicals.

Apparently, the joke did even worse than appearances would suggest, however. Smith argued that Trump, who spoke first, managed to diminish Clinton’s performance by taking “the tone in another direction.”

“Hillary when ultimately she got the mic, she had some very funny things that she had said, and I don’t think they got as many laughs as they could have just because the tone in the room had shifted a bit,” Smith suggested.

“The room did get a little uncomfortable,” Smith concluded. “Like I said, that line, in a room full of predominantly Catholics, that didn’t go over so well.”

Trump did, however, say some nicer things about Clinton on Thursday night, according to Cardinal Timothy Dolan, who sat between the two nominees. “After the little prayer, Mr. Trump turned to Secretary Clinton and said, ‘You know, you are one tough and talented woman,’” he told Politico.

When it comes to ransomware, you don't always get … END_OF_DOCUMENT_TOKEN_TO_BE_REPLACED

Peyton Carr is a financial advisor to founders, … END_OF_DOCUMENT_TOKEN_TO_BE_REPLACED