You are here: Home / Business / Kanye West was hospitalized by emergency for a psychiatric evaluation 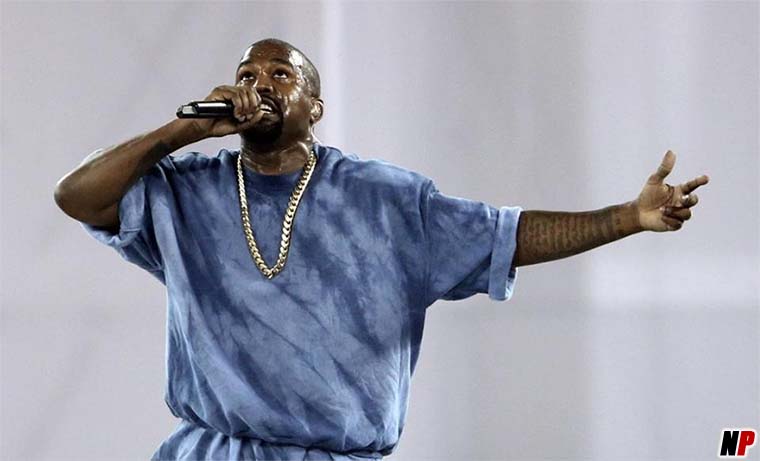 The American rapper Kanye West was hospitalized on Monday, ‘by emergency’, after the announcement of the cancellation of 21 concerts of his North American tour and at two days after a new controversy started by the singer, directed in particular against the pop star Beyoncé, informs the AFP. Kanye West, 39 years old, is in a clinic in Los Angeles and TMZ announces that the artist was hospitalized for a psychiatric evaluation after he ‘behaved chaotically’, the intervention of the force orders being needed. According to TMZ, Kanye was transported to the hospital with handcuffs in the ambulance. Mike Lopez, the spokesman of the police in Los Angeles, said to the AFP that the men of law responded to a call, in the afternoon, for the disturbing of the public order. ‘The problem became a medical emergency which involved the paramedics’ intervention against an individual’, said Lopez without saying the name of Kanye West.

The same source indicated that the intervention took place at the home of the West’s coach, Harley Pasternak.The representatives of the several Grammy Awards-winning rapper, married to Kim Kardashian, have made no comment. Kanye West canceled the tour ‘Saint Pablo’, announced the organizers, the company Live Nation stating that the money on the tickets will be returned. The organizers didn’t give an explanation for the tour cancellation. The artist canceled his Sunday concert, in Los Angeles, and he left the stage during a Saturday show in Sacramento, California.
Kaney West, who promotes his album ‘The life of Pablo’, was on the front page of the newspapers, last week, when he publicly declared his support for Donald Trump. While she was on stage on Saturday in Sacramento, the artist addressed critics on stage, according to those present at the concert, to artists like Jay Z and Beyonce.

When it comes to ransomware, you don't always get … END_OF_DOCUMENT_TOKEN_TO_BE_REPLACED

Peyton Carr is a financial advisor to founders, … END_OF_DOCUMENT_TOKEN_TO_BE_REPLACED