You are here: Home / Business / Mick Jagger becomes a father for the eighth time, at 73 years 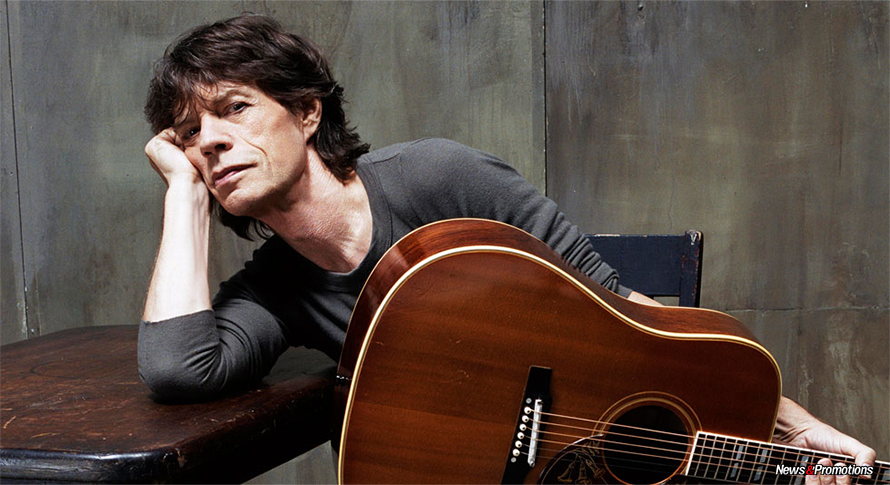 Mick Jagger, 73 years old, has become a father for the eighth time. Both the child and his mother, the American dancer Melanie Hamrick, feel well, announced the spokesman of the The Rolling Stones’ vocal. ‘They are both delighted. Mick was at the hospital for the arrival. Mother and baby are doing well and we request that the media respect their privacy at this time’, said his agent, Bernard Doherty, in a press release quoted by the AFP. This is the first child of Jagger with Melanie Hamrick, a 30 years old dancer, with which he begun to meet after the suicide in 2014 of his previous partner, the fashion designer L’Wren Scott. The British singer is the father of other seven children with ages between 17 and 46 years, which he has with five partners. Karis Hunt, 45 years old is his son with the singer Marsha Hunt, Jade Jagger, 44 years old is the daughter with Bianca Jagger, from a marriage that lasted 8 years. Mick has a 17 year old son with the Brazilian model Luciana Gimenez.

He has four children with the ex-wife Jerry Hall: Elizabeth, James, Georgia and Gabriel. Mick Jagger is also a grandfather, having five grandchildren and he has become a grand grandfather in May 2014, when his granddaughter Assisi gave birth to a little girl. Mick Jagger is not the only Rolling Stones member that continues to make babies at an advanced age. In May, the guitarist Ronnie Wood, 69 years old, has become a dad again, when his wife, Sally, gave birth to the twins Alice Rose and Gracie Jane.The Rolling Stones launched, at the end of November, their 23rd album, ‘Blue and Lonesome’, at 11 years after their last studio album, by which they celebrate the passion for the Chicago’s blues.

When it comes to ransomware, you don't always get … END_OF_DOCUMENT_TOKEN_TO_BE_REPLACED

Peyton Carr is a financial advisor to founders, … END_OF_DOCUMENT_TOKEN_TO_BE_REPLACED