You are here: Home / Entertainment / The museum dedicated to Prince will be permanently open for public 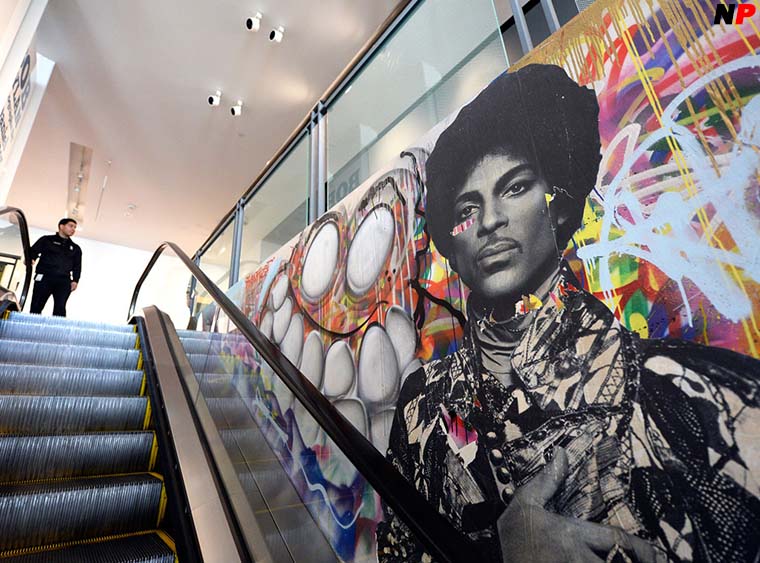 The museum dedicated to the artist Prince, who died in April, installed in his former studios in Paisley Park will be permanently open to the public on Friday after the notice from the local authorities was obtained, reports the AFP. This complex of 5,100 square meters which will include the objects and memories from the singer’s life would have had its opening at the beginning of the month, but the municipality of Chanhassen (in the North-East of the USA) where Paisley Park is situated, has postponed the inauguration in order to establish a strategy and to cope with the big number of visitors. The final approval was obtained on Monday evening and the operator of the complex announced that the tickets may already be purchased online. For three days, at the beginning of October, a few fans were able to visit the Prince’s domain, which became a legend – place since its construction in 1987, as a result of the secret almost totally kept by the artist regarding his residence.

Some parts of the Paisley Park have remained intact since the death of Prince at 21 April, at the age of 57, from an overdose of painkillers. The museum will also expose thousands of personal objects of the artist, especially his scene outfits, instruments, or cars. Just like at the gatherings organized by Prince, the museum will only serve vegetarian food and drinks without alcohol. On October 13, approximately 20,000 fans gathered at a tribute concert dedicated to Prince in his natal state Minnesota, which started with a video intervention of the president Barack Obama. ‘Thank you, Prince, for all the great things that you have done. You are in our hearts forever’, said Obama in a short message. Two new Prince albums will be launched, from which one has 40 new songs.

When it comes to ransomware, you don't always get … END_OF_DOCUMENT_TOKEN_TO_BE_REPLACED

Peyton Carr is a financial advisor to founders, … END_OF_DOCUMENT_TOKEN_TO_BE_REPLACED