You are here: Home / Entertainment / 15 years of the ‘Who wants to be a millionaire’ scandal. Or how to win without knowing any answer. 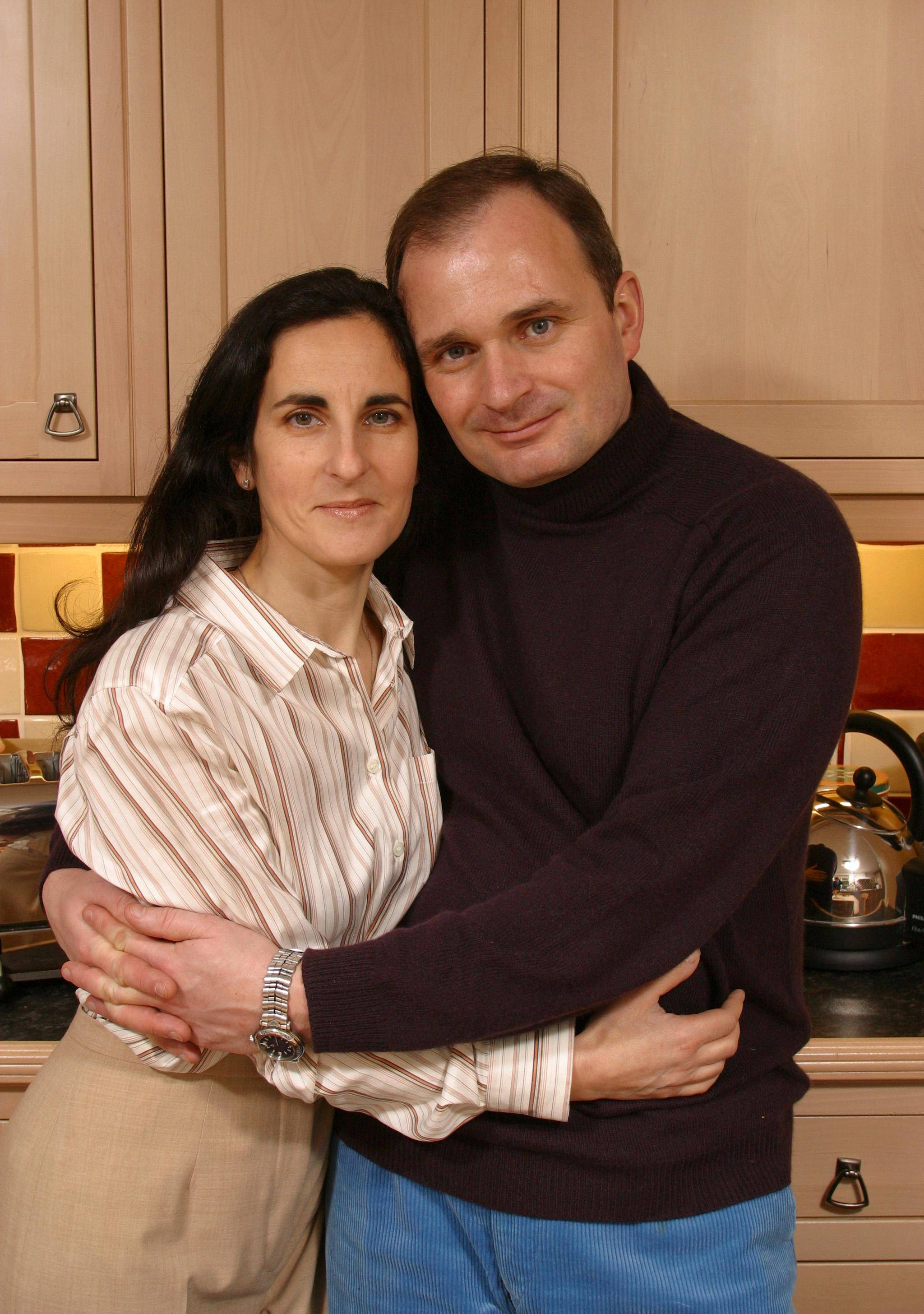 15 years ago, the British Charles Ingram won the one million pound prize at the ‘Who wants to be a millionaire’ contest, answering correctly to all the questions. Behind this success was not a consistent general culture, but a big fraud. When he saw himself on the contest’s chair, Ingram was hesitating at each question, but, in the end, after he was re-reading all the answer versions, he was offering the correct solution. Step by step, Charles Ingram, who was 38 years old at that time, answered to all the questions and won the big prize, of one million pounds. Ingram managed to cheat being helped by his wife Diana, who was in public, and with the help of Tecwen Whittock, an University professor who was another contestant that decided to help Ingram in the exchange of a part of the profit.

For each question, Ingram was repeating the answer variants and Whittock was coughing when the correct answer was pronounced. If Ingram was wrongly understanding, Whittock was coughing even harder or even said a ‘no’ from behind. The show’s producers begun to put themselves some questions when they observed that Ingram is unsure of all the questions. They analyzed the recording and in this way they discovered the fraud. The prosecutors who investigated the case suggested that Ingram’s wife, Diana, is the one that organised the whole fraud. The initial plan was to install four pages and to choose the answer based on the one who vibrates. The television sued Ingram and his accomplices and on the trial. The big prize wasn’t given and the Ingram couple was sentenced to 18 months in prison, with suspension and they were fined with 15.000 pounds. Whittock was also sentenced to one year and he got a 10.000 pound fine.

When it comes to ransomware, you don't always get … END_OF_DOCUMENT_TOKEN_TO_BE_REPLACED

Peyton Carr is a financial advisor to founders, … END_OF_DOCUMENT_TOKEN_TO_BE_REPLACED