You are here: Home / Business / 182K Jobs Added by US Businesses in October 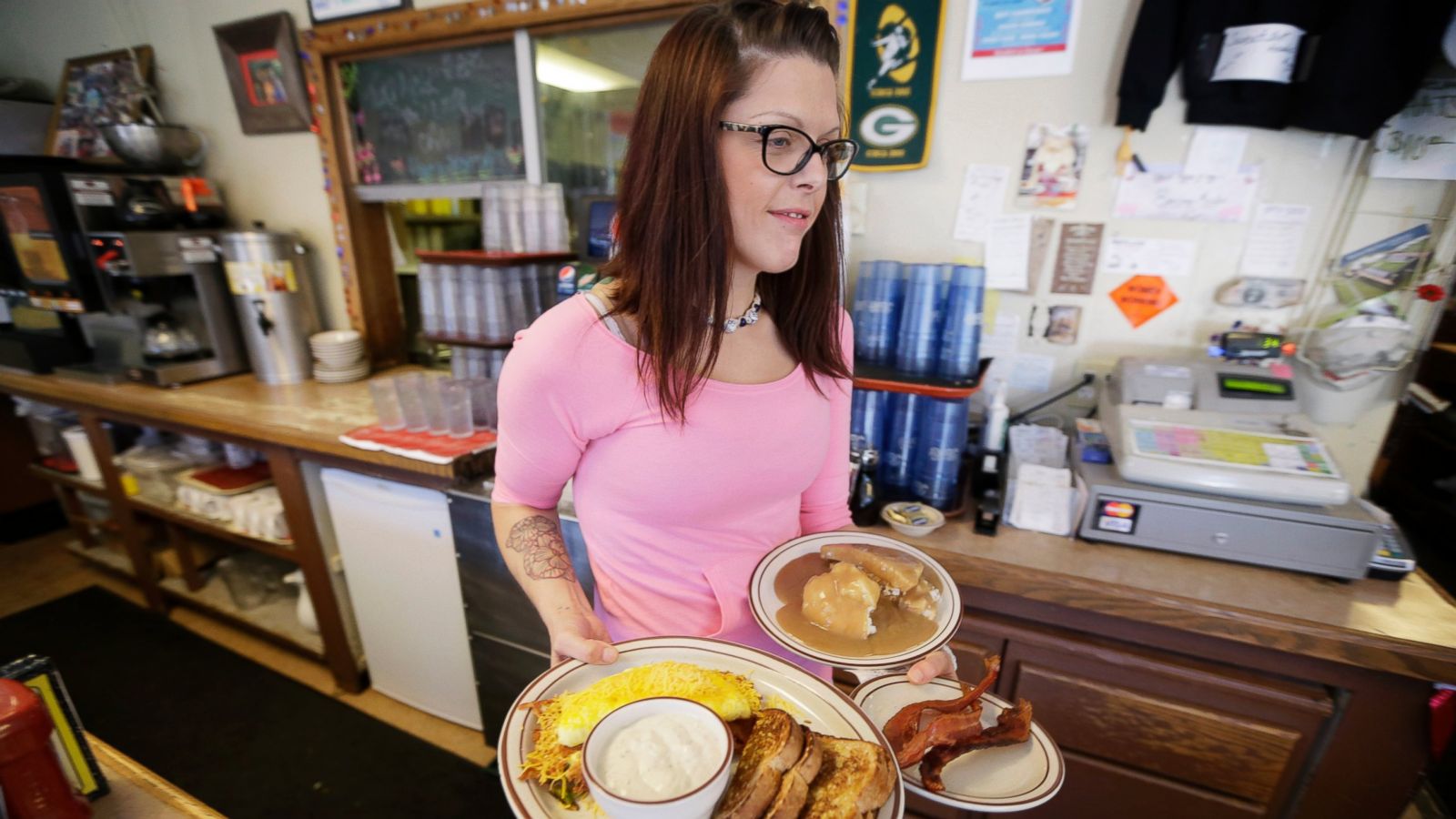 American businesses added a solid but unspectacular 182,000 jobs in October, according to a private survey. In a report Wednesday, payroll processor ADP also revised September job creation down to 190,000 from an originally reported 200,000.

American consumers are spending at healthy levels, encouraged by increased job security, low energy prices and improved family finances. But manufacturers have been hurt by a strong dollar and economic weakness overseas. ADP reported that factories shed 2,000 jobs in October on top of a loss of 17,000 jobs in September.

“We suspect the strength of the dollar remains a constraint on factory payrolls, along with lower petroleum prices negatively impacting on oil drilling and related equipment,” Raymond Stone of Stone McCarthy Research wrote in a research report.

The government will issue its official jobs report for October on Friday. Economists forecast that report will show that employers added 180,000 private sector and government jobs, and the unemployment rate stayed at 5.1 percent for the third straight month.

The ADP survey covers only private businesses and frequently diverges from the official figures.

When it comes to ransomware, you don't always get … END_OF_DOCUMENT_TOKEN_TO_BE_REPLACED

Peyton Carr is a financial advisor to founders, … END_OF_DOCUMENT_TOKEN_TO_BE_REPLACED