You are here: Home / World / 2 People Arrested by Vatican in Probe of Leaked Documents 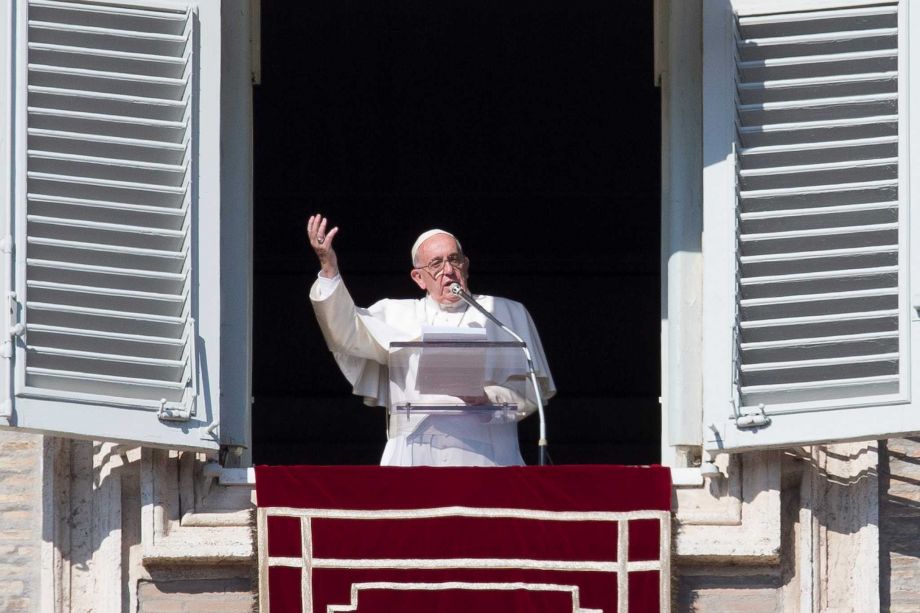 The Vatican said Monday it has arrested a monsignor and a woman in the latest probe of leaks of confidential documents at the Holy See. It said in a statement that the two had been interrogated over the weekend, and that Holy See prosecutors upheld the arrests.

The woman was identified as Francesca Chaouqui and the monsignor as the Rev. Lucio Angel Vallejo Balda. The monsignor is a Vatican employee while Chaouqui had served on a commission set up by Pope Francis in 2013 as part of his drive to reform the Holy See’s finances.

A Vatican spokesman said Vallejo Balda was being held in a jail cell in Vatican City, and that Chaouqui was allowed to go free because she cooperated in the probe.

Monday’s announcement was the latest confirmation that scandal and intrigue still swirl in the largely closed world of the Vatican’s administrative bureaucracy.

Last week, Italian news reports said the Vatican’s gendarmeria, or police force, were investigating to see who had tampered with the computer of a top Vatican prelate who deals with financial matters.

The Vatican on Monday confirmed that there was an investigation into the tampering, but declined to say if that incident was related to the two arrests.

When it comes to ransomware, you don't always get … END_OF_DOCUMENT_TOKEN_TO_BE_REPLACED

Peyton Carr is a financial advisor to founders, … END_OF_DOCUMENT_TOKEN_TO_BE_REPLACED