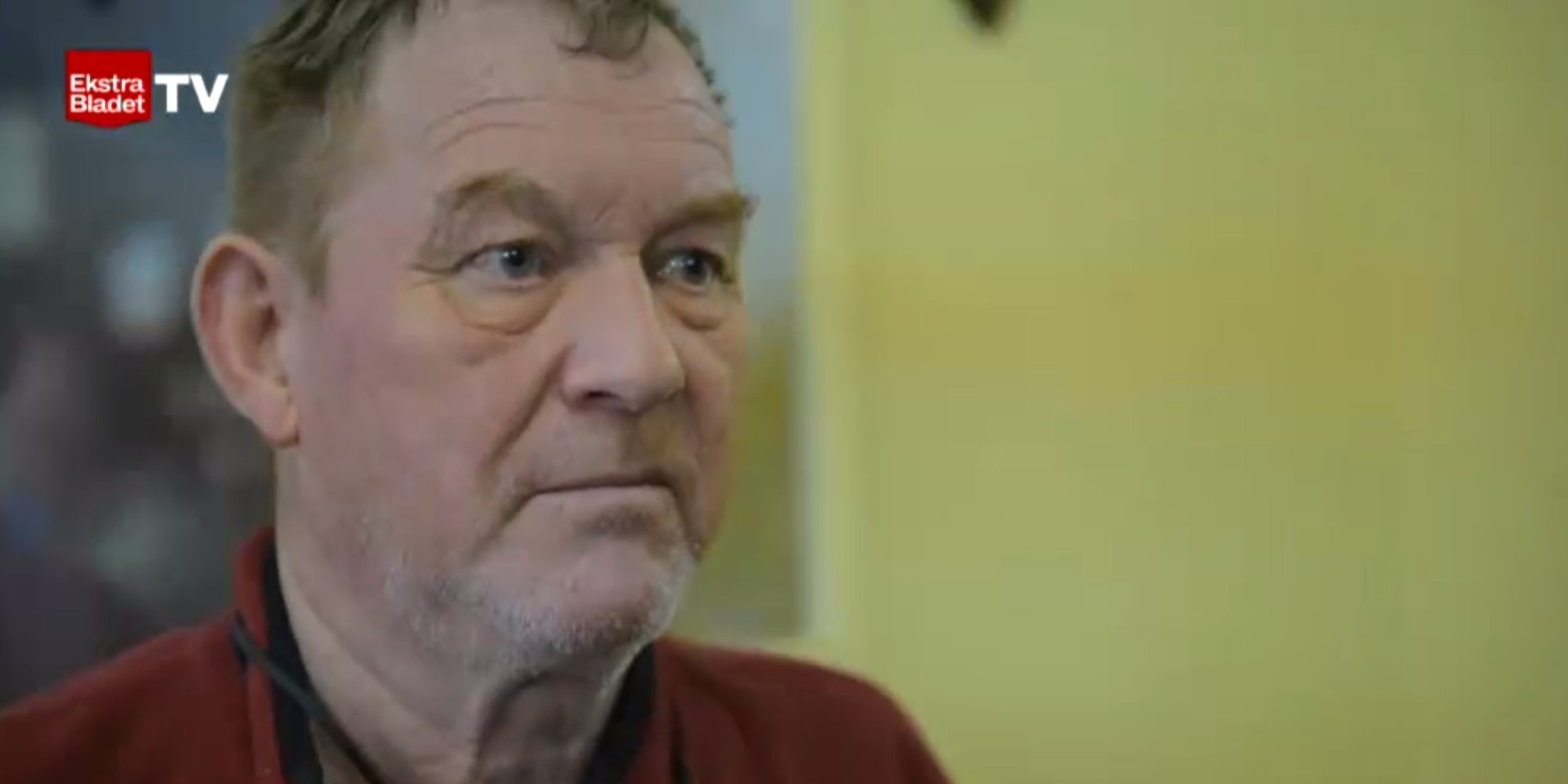 Peter Frederiksen, a 58 year-old Danish man, appeared in court this week after being arrested in September when 21 mutilated vaginas were found in his freezer. Frederiksen, a resident of South Africa and owner of a gun shop, showed up to his bail hearing wearing slippers and carrying plastic grocery bags.

He was charged with intimidation, sexual assault and breaking South Africa’s medical laws after the severed vaginas were found in plastic freezer bags alongside surgical equipment and anesthetic drugs.

Police Spokeswoman Masilea Langa said Frederiksen kept a record of all the body parts he severed, starting as far back as 2010.

One woman allegedly reported her assault, and police subsequently appealed to other women they believe to have been victims.

One of the alleged victims was Frederiksen’s own wife, Anna Matseliso Molise. The 28 year-old woman told police her husband drugged her before cutting off her vagina. She was also due to testify but was shot and killed outside of her home in October.

It’s not clear if Frederiksen’s other victims were alive at the time of their assaults, nor is it known if they would have even survived having their vaginas removed. Police have launched an investigation into the matter.

When it comes to ransomware, you don't always get … END_OF_DOCUMENT_TOKEN_TO_BE_REPLACED

Peyton Carr is a financial advisor to founders, … END_OF_DOCUMENT_TOKEN_TO_BE_REPLACED