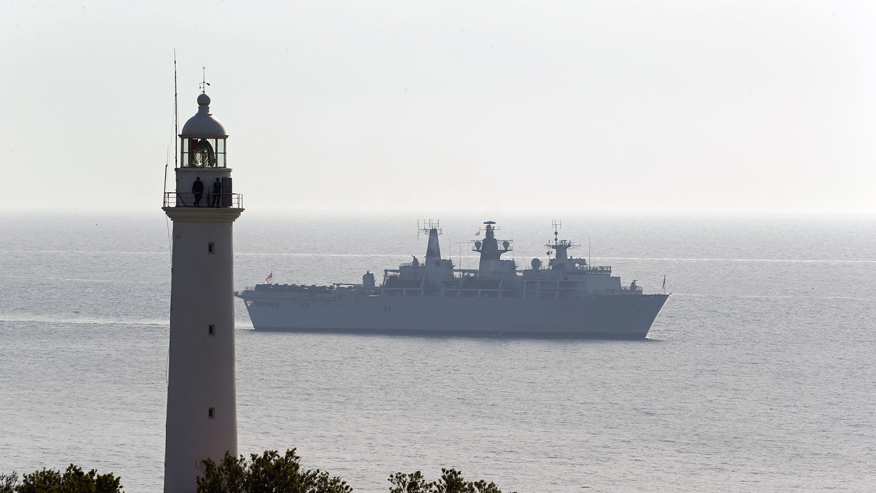 Navies around the world could harness 3D-printing to build high-tech military vessels over the next 15 years, according to a report released on Monday by defense contractor Qinetiq.

The Global Marine Technology Trends 2030 report, produced with Lloyd’s Register and the University of Southampton in the U.K, highlights the potential military uses of advanced technologies and materials.

A spokesman for Qinetiq told FoxNews.com that naval personnel on board ships, for example, could use 3D printing to create small vessels from layers of metal and plastic powder. “If you have a 3D printer that uses nano materials and your boats are modular, you could print out a vessel,” he said.

The US Navy has already cited 3D printing as a key technology. Last year a compact 3D printer was installed on amphibious assault ship USS Essex for testing. Sample parts were successfully printed on the device, which was also used to train sailors on computer-aided design software. The US has also tested 3D printers to build drones on board ships.

“In an increasingly consumer-dominated technology world, the use of advanced manufacturing solutions to deliver market advantages through tailored, leading-edge products is going to increase,” said U.K.-based Qinetiq, in its report. “This will lead to the exploitation of these technologies in order to deliver high-quality, low-cost products and systems through emerging trends such as open source designs for use with 3D and 4D printing.”

4D printing refers to printed objects that can adapt to their surroundings.

The maritime industry is already looking to sophisticated new materials. In 2012, for example, Zyvex Marine launched its 57-foot LRV-17 vessel, built from carbon fiber reinforced plastic enhanced with carbon nanotubes, which it touted as the first nano-composite manned boat.

The Qinetiq report also predicts greater use of unmanned military vessels. “The role of the warship in 2030 will be starting to change with the use of autonomous systems and remotely piloted systems, delivering effect at greater range with less risk to the host vessel,” it said.

When it comes to ransomware, you don't always get … END_OF_DOCUMENT_TOKEN_TO_BE_REPLACED

Peyton Carr is a financial advisor to founders, … END_OF_DOCUMENT_TOKEN_TO_BE_REPLACED