You are here: Home / Featured / 500 new natural ventilation holes for the methane evacuation discovered in the American Coasts’ underwater soil 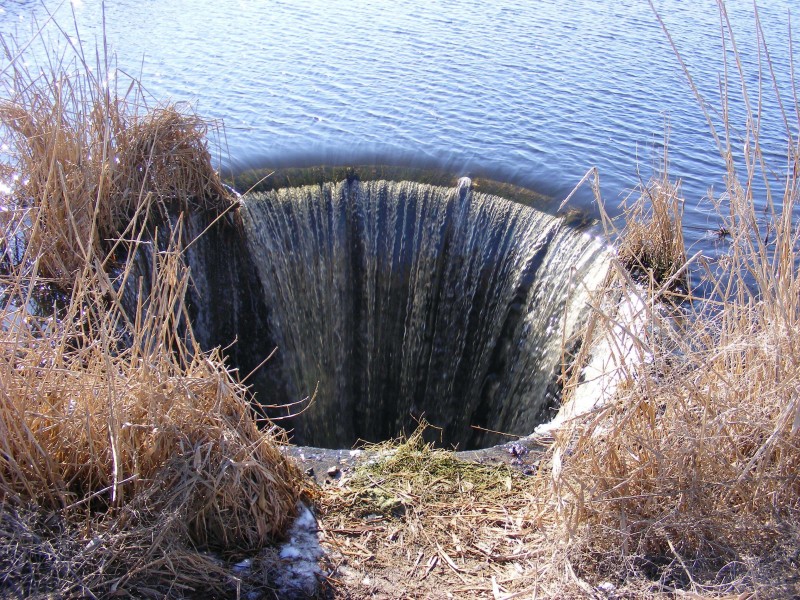 The scientists discovered about 500 natural ventilation holes for the evacuation of the methane, located near to the West of the United States. Thus, almost doubles the number of the areas through which this gas with greenhouse effect squirts that were identified so far.

The drain holes were discovered during an expedition of the ship Nautilus headed by dr. Robert Ballard, the one who located for the first time the Titanic’s wreck. ‘It seems that the entire coast nearby Washington, Oregon and California is a gigantic evacuation methane hole’, said Ballard. ‘This discovery doubles at about 1,000 the number of these holes known along the edges of the American continent’, added him.

The methane naturally ‘escapes’ through the marine soil in many parts of the world, and the scientists try to find if the increasing global temperature causes an increase of the number of these holes.

For the time being little is known about the quantity of methane that squirts through these holes and get into the terrestrial atmosphere contributing to the greenhouse effect.
‘The holes of methane were practically unknown 20 years ago’, said professor Jesse Ausubel from Rockefeller University, a member of the Nautilus team. ‘At the beginning, the people believed that these holes are incredibly rare, but now, due to these expeditions these necks can be very widespread, so the data should be recalculated. This is the reason why the exploration is important’, said Ausubel.

One of the most important explorations of this year, organized by the National Oceanographic and Atmospheric Administration (NOAA) lasted 59 days and took place in the Marianas Trench, the deepest underwater canyon. In addition to the discovery of three new hydro-thermal mouths, called ‘black smokers’, that comes up at about 30 meters, the travel also revealed some mysterious creatures, rarely seen, such as the violet spheres.

When it comes to ransomware, you don't always get … END_OF_DOCUMENT_TOKEN_TO_BE_REPLACED

Peyton Carr is a financial advisor to founders, … END_OF_DOCUMENT_TOKEN_TO_BE_REPLACED