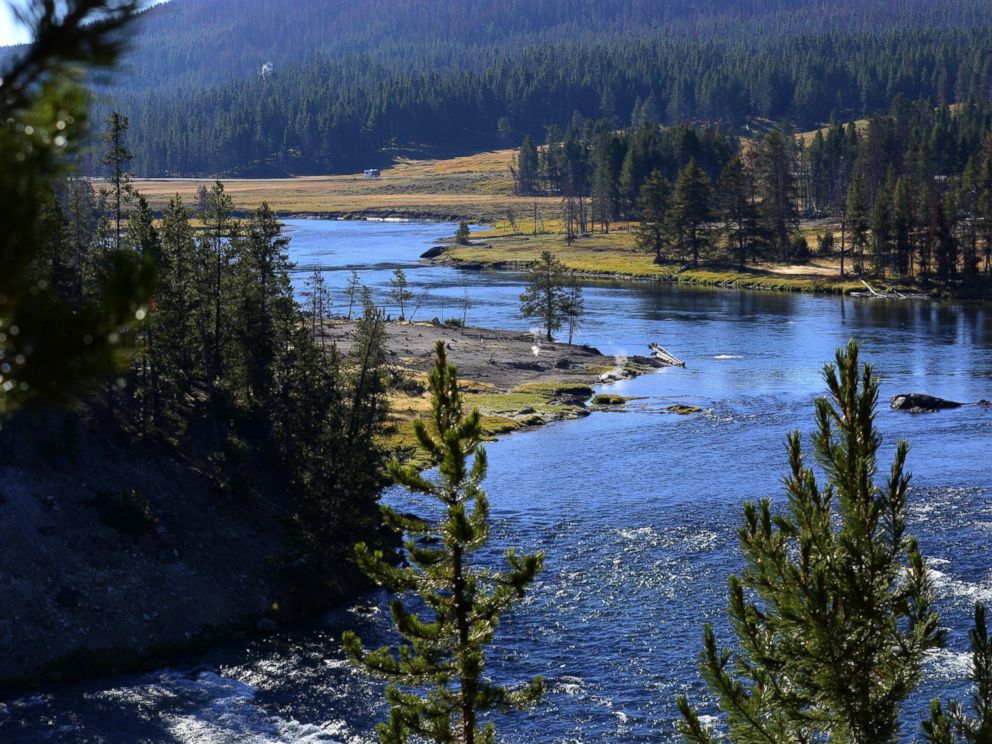 Officials today identified a 63-year-old man from Billings, Montana, as the experienced hiker killed by a grizzly bear in Yellowstone National Park, officials said. The victim, Lance Crosby, worked for a company that runs urgent care clinics in the park, Yellowstone said in a statement today.

The investigation into his death is ongoing, the park said, adding that “preliminary results show that he was attacked by at least one grizzly bear.”

Crosby’s body was found partially consumed and covered. What appeared to be defensive wounds were found on his forearms, the park said.

Bear traps were set in the area, the park said. One bear was caught, but it’s unclear whether the captured bear was the one who attacked Crosby. If evidence determines this bear was involved, it will be euthanized, the park said.

“The decision to euthanize a bear is one that we do not take lightly,” Dan Wenk, superintendent of Yellowstone National Park, said in a statement.

“Yellowstone has had a grizzly bear management program since 1983. The primary goals of this program are to minimize bear-human interactions, prevent human-caused displacement of bears from prime food sources, and to decrease the risk of bear-caused human injuries,” Wenk said.

Crosby’s death marks the eighth bear fatality at the park since the first recorded attack in 1916.

When it comes to ransomware, you don't always get … END_OF_DOCUMENT_TOKEN_TO_BE_REPLACED

Peyton Carr is a financial advisor to founders, … END_OF_DOCUMENT_TOKEN_TO_BE_REPLACED