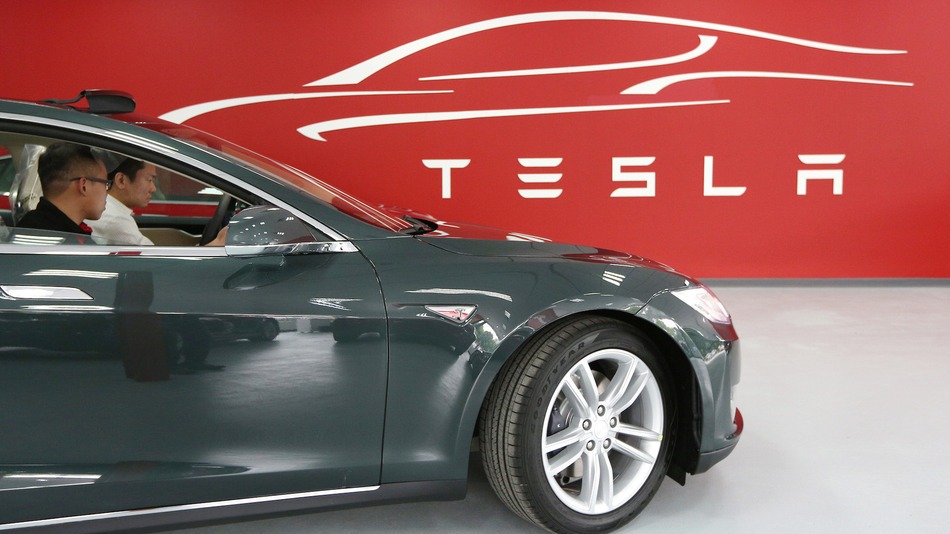 Tesla Motors is ordering a voluntary recall 90,000 Model S cars to inspect the safety of the front seat belts. On a call with reporters Friday morning, Tesla representatives said the recall was prompted by a single report from a European owner, numerous news sites reported.

The owner that prompted the recall claims the front passenger-side seatbelt came detached when she turned around to talk to rear-seat passengers.

“A bolt that connects the outboard lap pretensioner, which pulls the seatbelt tight in the event of an accident, wasn’t assembled properly,” reports Jalopnik.

The 90,000 cars affected by the recall accounts for every single Model S the upstart EV automaker has sold since 2012.

This is not the first recall for Tesla. In 2014, the carmaker recalled a number of 2013 Model S cars for Universal Mobile Connector (UMC) adapters that could overheat and cause fire or personal injury. Unlike that recall, however, this seatbelt issue cannot be fixed by an over-the-air software update.

When it comes to ransomware, you don't always get … END_OF_DOCUMENT_TOKEN_TO_BE_REPLACED

Peyton Carr is a financial advisor to founders, … END_OF_DOCUMENT_TOKEN_TO_BE_REPLACED