You are here: Home / Business / ABC Family Will Soon Be Rebranded to Freeform 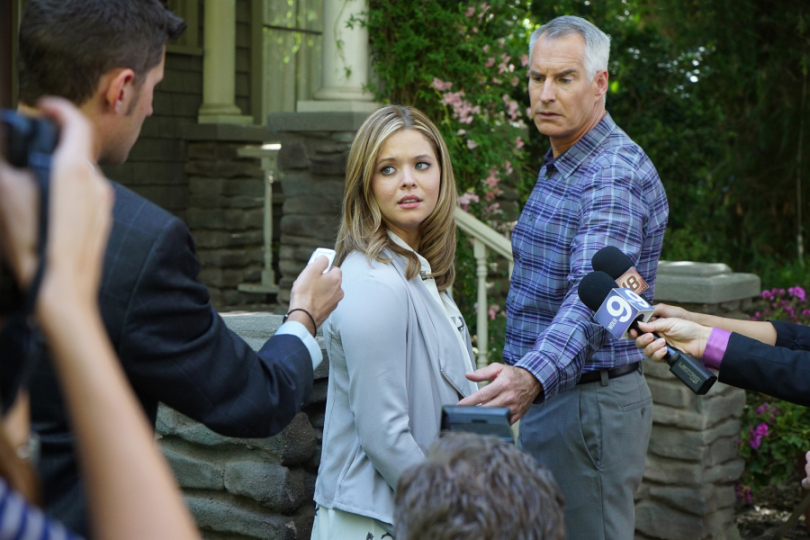 As far as name changes go, Freeform tested by far the best. The change is being timed to coincide with the return of a few of the channel’s biggest hits, including Pretty Little Liars and The Fosters. “Rebrands have been a mixed bag. Millennials started getting older”, he said.

Like much of the cable world, ABC Family has seen its ratings decline.

Even a cable network can outgrow its family. The rebrand will do away with the network’s obvious family-friendly associations, a move that president Tom Ascheim hopes will increase the network’s “cool factor”, according to the Times.

“We looked up from our research and said, ‘Oh, golly’. “The name Freeform really captures that”. This audience, he added, are “becomers“, people in high school, college and the decade after that.

The change, set to take place in January 2016, is motivated by the network’s efforts to reach what it calls “the becomer audience”. “From first kiss to first kid”, is how Mr. Ascheim described the trajectory of the network’s viewers.

The danger comes with regular viewers missing the connection, but Adgate said he expects ABC Family to heavily promote the switch.

While the focus will be on becomers, Freeform will also keep popular programming for the entire family, such as 25 Days Of Christmas.

Disney Publishing Worldwide will also create multiple book formats under the Freeform imprint. “Part of the core of what Freeform is will be built on the brand equity that’s part of Disney: optimism heart, imagination”.

New shows in the works include Recovery Road, based on the Blake Nelson young adult novel about a teen girl who is sent to rehab, and Shadowhunters, a fantasy show that Mr. Ascheim said has elements of both Game of Thrones and Buffy the Vampire Slayer.

Is it us, or does “Freeform” sound like a type of undergarment? What do you think of the new name?

When it comes to ransomware, you don't always get … END_OF_DOCUMENT_TOKEN_TO_BE_REPLACED

Peyton Carr is a financial advisor to founders, … END_OF_DOCUMENT_TOKEN_TO_BE_REPLACED