You are here: Home / Entertainment / Adele responds to criticism about her highly-anticipated Grammys performance: ‘Sh*t happens’ 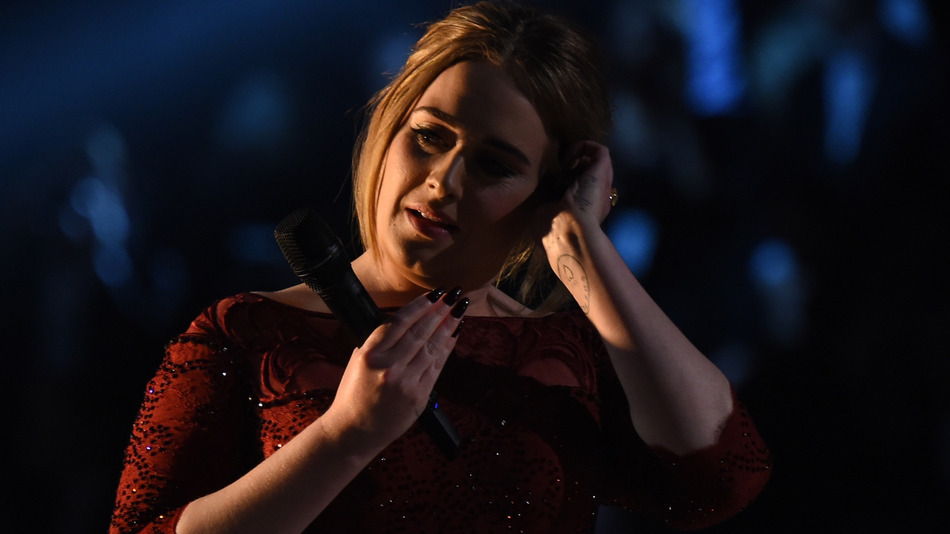 Adele’s here with an apt life lesson: Shit happens.
The singer has tweeted in response to criticism that her highly-anticipated Grammys performance sounded flat and terrible, claiming it was an issue caused by piano mics.

The piano mics fell on to the piano strings, that’s what the guitar sound was. It made it sound out of tune. Shit happens. X

While it’s a shame that Adele’s triumphant return to the Grammys stage — it’s been four years since she last performed — was marred by technical issues, the singer is choosing to seek out a silver lining: In-N-Out Burger.

Because of it though… I’m treating myself to an in n out. So maybe it was worth it.

We love you even more now, Adele.

When it comes to ransomware, you don't always get … END_OF_DOCUMENT_TOKEN_TO_BE_REPLACED

Peyton Carr is a financial advisor to founders, … END_OF_DOCUMENT_TOKEN_TO_BE_REPLACED