You are here: Home / Entertainment / After 27 Seasons, Homer Simpson Will Appear in a Live Upcoming ‘Simpsons’ Episode 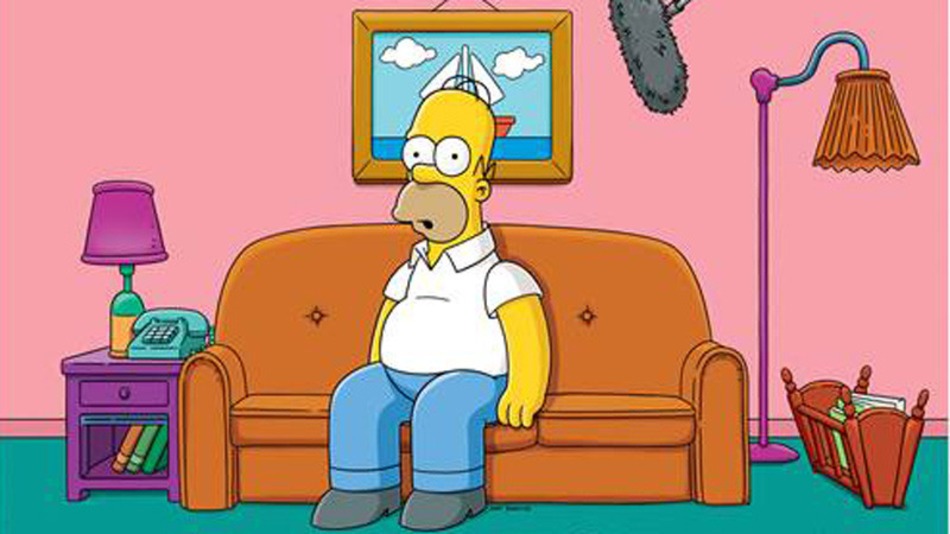 After 27 seasons, it appears there is such thing as a “first” when it comes to The Simpsons.

Fox has announced that on May 15, Homer Simpson will appear live during a new episode of the animated favorite., for the first time in the storied show’s history.

The setup will find Marge, Lisa and Bart turning over the show to Homer, “who will take a break from stuffing his face to comment on the events of the day LIVE during both the East Coast and West Coast broadcasts,” the network said.

According to THR, the show will use motion capture technology to pull off the maneuver and get around the fact that episodes typically take months and months to produce before hitting our TV screens.

Additionally, fans can tweet questions to Homer using #HomerLive from May 1-May 4, for a chance to see him respond on air.

The move is, of course, the latest effort by networks to make you watch their programs live — just a few weeks ago, Fox saw solid ratings from its production of Grease Live.

When it comes to ransomware, you don't always get … END_OF_DOCUMENT_TOKEN_TO_BE_REPLACED

Peyton Carr is a financial advisor to founders, … END_OF_DOCUMENT_TOKEN_TO_BE_REPLACED