You are here: Home / Business / The age of our maturing doesn’t correspond withe brain’s maturing age 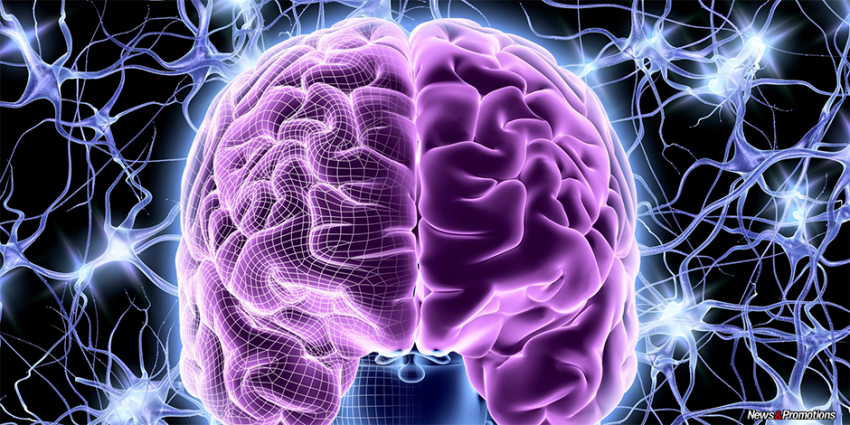 The age at which people reach the full age is not the age at which the brain reaches the fully maturing as it passes through continuous modifications, according to a recent study published in the Neuron Journal, informs the CNN. From the scientific point of view, the adult age remains an unresolved mystery. Even the neuro – researchers recognize that they do not know when the adolescence ends and when the adulthood begins because our brains suffers constantly changes. If there is no clear way to measure the degree of maturity of the brain, there is no clear age at which the brain gives signals that a person has reached the adulthood age. The brain is composed of two types of tissue material, the gray matter and the white matter. In the first decade of life, the gray matter grows and it rapidly expands as new synapses are created.

In childhood, the gray matter increases as the brain learns and is exposed to new experiences. Then, when the body is preparing for puberty, the production of gray matter in the brain begins to decrease and increases the white matter, which allows the exchange of information between the different regions of this organ more efficiently and more quickly, according to doctor Jess Shatkin, a pediatric psychologist at the Child Study Center from the NYU Langone Medical Center.

The scientists said that the growing process tends to take place earlier in the women’d brains. ‘There are neurological information according to which the girls’ brains begin earlier the process of ‘pruning’ (the term for the process of reorganization of the neuronal networks, for the disposal of unused synapses). This coincides with what we see at the clinic level’, added Shatkin. ‘There is no magical age at which the brain reaches the age of adulthood’, said Jeffrey Jensen Arnett, a psychology professor at the Clark University, Massachusetts.

When it comes to ransomware, you don't always get … END_OF_DOCUMENT_TOKEN_TO_BE_REPLACED

Peyton Carr is a financial advisor to founders, … END_OF_DOCUMENT_TOKEN_TO_BE_REPLACED