You are here: Home / Technology / Amazon Reportedly Planning to Release a $50 Tablet this Year 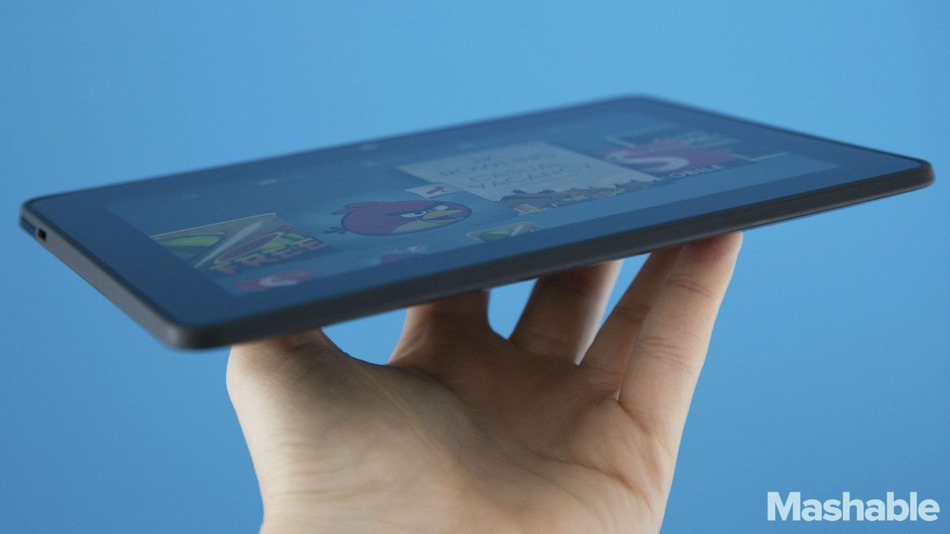 Amazon’s Kindle Fire HD 6-inch tablet is already one of the cheapest on the market ($100 with ads), but the company is looking to release an even cheaper 6-inch device, according to a Monday report by the Wall Street Journal.

The new 6-inch tablet will cost only $50 and should arrive in time for the holidays, the WSJ‘s sources claim.

The company will manage this feat by using cheaper components, such as a mono instead of stereo speaker. It’s also safe to assume it will be ad-supported, like all the cheapest devices in Amazon’s Kindle family.

Amazon will also release new 8-inch and 10-inch tablets this year, the report says, but the pricing for those has not been revealed.

The unconfirmed report comes after a wave of layoffs at Amazon following the failure of the Amazon Fire Phone, the company’s entry into the world of cheap smartphones. Amazon had better luck with its tablets, though. Undercutting the entry-level price to a lowly 50 bucks might attract a new wave of buyers, but only if the tablet is, you know, actually usable.

When it comes to ransomware, you don't always get … END_OF_DOCUMENT_TOKEN_TO_BE_REPLACED

Peyton Carr is a financial advisor to founders, … END_OF_DOCUMENT_TOKEN_TO_BE_REPLACED