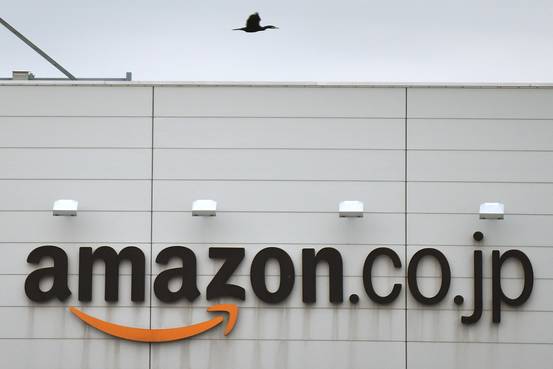 Amazon Japan on Thursday said it would start offering within-the-hour delivery on 18,000 items for membership customers in parts of central Tokyo.

The service, called Prime Now, will cover eight wards in the city including Shibuya and Shinjuku. It will be offered to the company’s Prime members, which requires an annual fee of ¥3,900 ($31.70). Each Prime Now order needs to be at least ¥2,500, and the 60-minute delivery will cost an extra ¥890.

The effort is the latest push by the e-commerce giant for faster delivery service. According to a spokeswoman at Amazon Japan, similar quick deliveries have already been introduced in the U.S., the U.K. and Italy in major cities such as New York and London. Tokyo becomes the 23rd city in the world where the service is available, she said.

According to Amazon Japan, users of the Prime Now service can make orders between 6 a.m. and 11:59 p.m. using a smartphone app. Customers can follow the location of the delivery on a map via a GPS system. Deliveries will be made using either motorbikes or cars, the spokeswoman said.

Rakuten, the biggest e-commerce site in the country with more than 100 million users, introduced its ‘Rakubin’ service in August which promises to make deliveries in as little as 20 minutes. That service, which covers about 450 items, is available in four wards in central Tokyo.

Amazon Japan says it will seek to expand the areas in Tokyo where the service is available in the future.

When it comes to ransomware, you don't always get … END_OF_DOCUMENT_TOKEN_TO_BE_REPLACED

Peyton Carr is a financial advisor to founders, … END_OF_DOCUMENT_TOKEN_TO_BE_REPLACED