You are here: Home / Entertainment / The American actress Tippi Hedren writes in her book about the abuses of Alfred Hitchcock 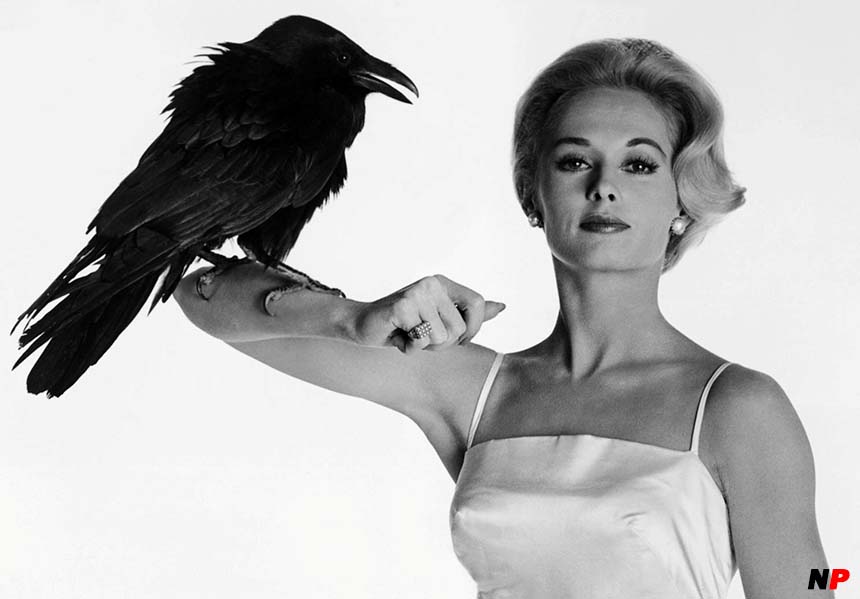 The American actress Tippi Hedren, discovered by the famous director Alfred Hitchcock, reveals in her book all the abuses she had to suffer from the master of suspense, starting with The Birds’. The book appears on the market on November 1st. In ‘Tippi: A Memoir’, the former actress reveals for the first time the tragedy she experienced between 1963 and 1964, when she filmed with the famous British director. In her memoirs, Tippi, 86 years, writes that Hitchcock was very possessive, to such a point that he asked his colleagues not to speak to the young actress and not even to touch her, including to her partner in the movie, Rod Taylor. In the book, the sickly obsession of Hitchcock for the muse is shown. Hedren ensures that the director tried to kiss her in the limo, but that she didn’t denounce the facts because in 1960 the term of sexual harassment didn’t exist and because everyone would have ended by supporting Hitchcock. ‘It was a horrible moment’, writes the actress.

She reminds that for the final scene of the film the director promised that he will use mechanical birds, but ‘he lied’, using real birds which attacked Tippi and almost left her without an eye. ‘He was brutally ugly, implacable’, notes the actress in her memoirs. She was forced to make a second film with him, ‘Marnie’ (1964), being obliged by contract. Hitchcock asked for a secret door to be installed, which connected his office to the actress’ room and Tippi tells how the director entered several times in her room and tried to touch her. ‘The more I was fighting him the more aggressive he was,’ she said. Despite the contract, the actress refused to work with Hitchcock, who died in 1980. Tippi Hedren continued her career and played in over 50 movies.

When it comes to ransomware, you don't always get … END_OF_DOCUMENT_TOKEN_TO_BE_REPLACED

Peyton Carr is a financial advisor to founders, … END_OF_DOCUMENT_TOKEN_TO_BE_REPLACED