You are here: Home / Business / The American scientists claim to have discovered the youth elixir and that they started to test it on people 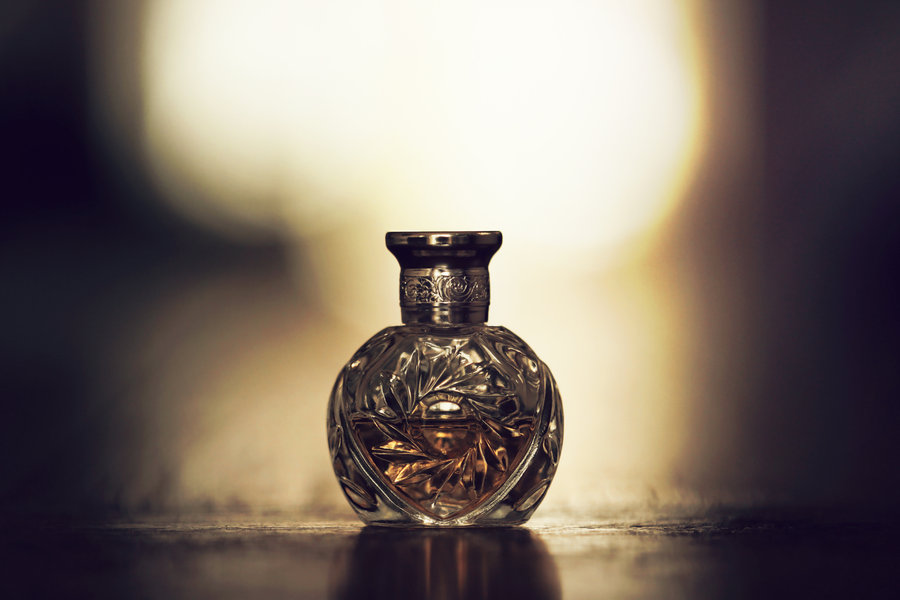 The American scientists claim that they discovered a natural compound that can be found in avocado, broccoli, cabbage and cucumber, which has ‘outstanding anti-aging effects in the case of the mice’ and which could work on people, too. The research was published in the Cell Metabolism Journal, informs Science Daily. The researchers who started the clinical tests on a small group of people declared that they observed beneficial effects in the case of the older mice that received this compound in water, called NMN. Their level of the physical activity increased, the bone density and condition of the muscles improved, the immune system, the sight and the liver worked better and a loss of weight was also observed. The scientists started by searching the properties of a protein called NAD, involved in the organism’s production of energy.

As the bodies age, the production of NAD decreases and this is considered a part of the aging process. The attempts to supplement the quantity of NAD failed so that researchers sought another way to increase the production of protein. They put the NMN in the drinking water of the mice to see if this acts like an elixir of the youth. ‘The answer is yes. As a matter of fact, NMN has remarkable anti-aging effects in the case of the mice’, said Professor Shin-ichiro Imai from the University of Washington, the one who conducted the research. ‘The mice fed with NMN certainly have a better health’, said the professor who added that ‘if things will go like this, they could have a bigger life expectancy’. ‘We demonstrated a way in which the physiological decline can be slow down, in the case of mice’. The professor is optimistic that the clinical tests on human subjects that started in Japan, will produce similar results.

When it comes to ransomware, you don't always get … END_OF_DOCUMENT_TOKEN_TO_BE_REPLACED

Peyton Carr is a financial advisor to founders, … END_OF_DOCUMENT_TOKEN_TO_BE_REPLACED