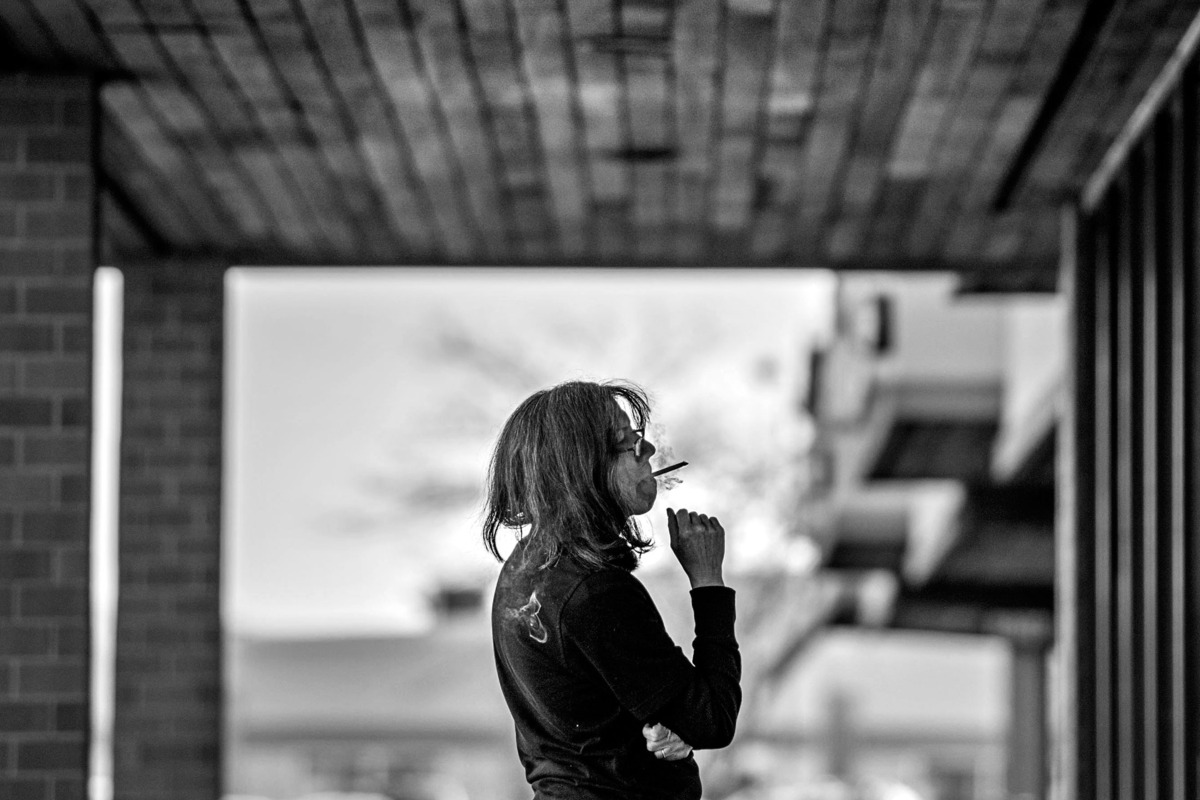 Americans are boosting spending on cigarettes for the first time in almost a decade, and that’s helping to propel a rally sweeping through themunicipal-bond market. High-yield tobacco bonds, which are repaid from legal-settlement money that state and local governments receive from cigarette companies, returned 9.4 percent this year through Monday, almost five times the broader municipal market, Barclays Plcdata show.

That adds to a 19 percent gain last year, when investors plowed into the high-interest-rate securities that have been imperiled for years by the decline in smoking.

U.S. cigarette shipments that back the debt are now on track for the first annual increase since 2006, spurred in part by a gas-price drop that’s given consumers more to spend. Deliveries rose 2.8 percent through June from the same period a year earlier, according todata from the U.S. Treasury Department. That’s altering return expectations among investors and pushing some bonds to their highest prices in two years.

“Smoking shipments on the year have marginally increased — that’s obviously a big change from historical trends,” saidDavid Hammer, manager of the high-yield municipal-bond fund at Pacific Investment Management Co. The firm, which oversees $40 billion of state and local debt, eased the constraints on its investment-grade funds last month so they could hold more of the tobacco bonds, he said.

The debt allowed governments to borrow against the money they will receive under the 1998 settlement withPhilip Morris USA,Reynolds American Inc. andLorillard Inc. The securities are among the riskiest in the $3.7 trillion municipal market because smoking has declined more rapidly than expected since they were issued, cutting into the payouts used for interest and principal bills.

The debt isn’t guaranteed by the governments that sold them, and much of the $91 billion of bonds are rated below investment grade. Moody’s Investors Service projects that a 4 percent annual decline in cigarette shipments would cause 80 percent of them to default. The deliveries have dropped by an average of 4.7 percent a year since 2007.

Investors could be forced to wait for years after the scheduled maturity to recoup all that they’re owed if sales fall short of initial forecasts. Because the tobacco settlement continues in perpetuity, bondholders will eventually be repaid.

“Positive shipments of even 1 or 2 percent — that’s significant,” saidSteve Czepiel, who runs a $992 million high-yield municipal mutual fund for Delaware Investments in Philadelphia. He said he’s keeping his holdings of tobacco bonds steady.

“If you sold them last year because you thought they had an overly aggressive run, you’ve missed out,” he said. “We still think they provide pretty good value versus other types of high-yield municipal credits.”

The tobacco bonds have outperformed the high-yield municipal market, which has been little changed this year. Securities issued by California’sGolden State Tobacco Securitization Corp. are among those that have rallied.

The debt, which matures in June 2047 and carries a 5.75 percent coupon, traded last week for as much as89.4 cents on the dollar, the highest for trades of at least $1 million since June 2013 and up from about 83 cents at the start of 2015, data compiled by Bloomberg show. That size is common among institutional investors and is considered the most accurate reflection of a bond’s market value. The securities are rated six steps below investment grade by Moody’s and Standard & Poor’s.

Pimco is the second-largestholder of those bonds, with about $141 million, while Delaware is seventh with $27.3 million, according to the latest company filings compiled by Bloomberg. The funds have bested 92 percent and 68 percent of their peers this year, respectively, Bloomberg data show.

Some investors have doubts that the rally is justified. This year’s increase in shipments is probably an anomaly and unlikely to persist, saidTimothy Milway, an analyst at New York-basedBlackRock Inc., the world’s largest money manger. He speculates that the rise may have been caused by the decline of fuel prices, which has left consumers with extra cash.

“In the very short term, the number looks pretty good,” he said at a Smith’s Research & Gradings conference on Oct. 2. “Looking out longer-term, we’re still negative and we think the declines are going to be above trend.”

Fewer localities are issuing the bonds, driving down supply at a time when investors are searching for higher yields, Black said. They’re also among the most frequently traded municipal securities, which reduces the premium investors demand to hold debt that’s difficult to sell, he said.

The liquidity benefits were part of the reason why Pimco altered its prospectuses, effective last month, to allow for lower-rated bonds than before, Hammer said. They can now own bonds rated as low as Caa by Moody’s, eight steps below investment grade, according to an Augustsupplement.

“Tobacco has been a strong conviction trade we’re looking to incorporate in other portfolios,” Hammer said. “We expect some maturity and principal return extension, but you’re being well-compensated even if consumption declines are worse than they have been in the last 10 years.”

When it comes to ransomware, you don't always get … END_OF_DOCUMENT_TOKEN_TO_BE_REPLACED

Peyton Carr is a financial advisor to founders, … END_OF_DOCUMENT_TOKEN_TO_BE_REPLACED