You are here: Home / Entertainment / Amy Adams feels very grateful for her role in ‘Arrival’ 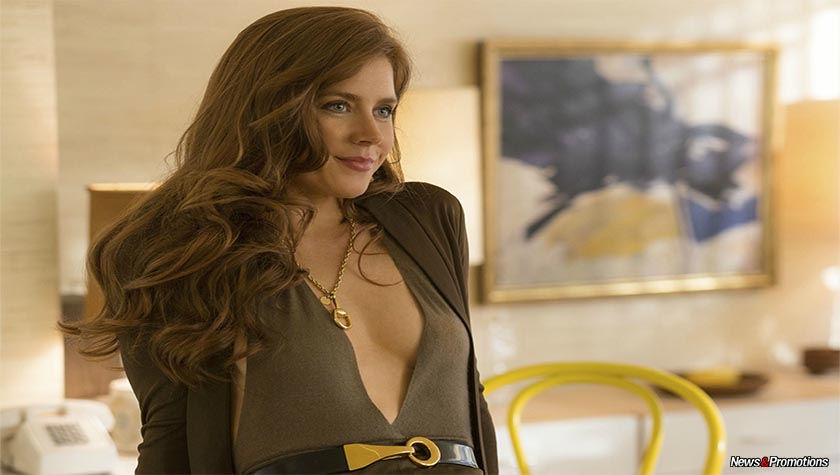 Amy Adams talked in an interview for Variety about her role in the SF movie ‘Arrival‘, about the fact that she had to play a character faced with two different realities, one in which the first contact of humanity with an alien species are likely to degenerate into a global conflict and the other that orbits around her personal life, which she discovers and understands with the spectators. In one of the scenes from the ‘Arrival’, the character of Amy Adams, a world-renowned linguist by the name of Louise Banks is forced to be confronted with the fact that her daughter Hannah feels that there is something wrong with her life of a teenage girl. Though her daughter doesn’t understand that her life is on the way to a premature death, Louise knows this thanks to the ‘gift’ made by the alien with which she is in contact, which makes the moment to be a very emotional one.

It is a scene for which Amy Adams, herself a mother, confesses that she had to prepare with great care. Before acting in the film, Adams documented about the work of the prestigious linguists that come into contact with the indigenous cultures in order to study the languages. ‘For me, it is a wonderful time to reflect in the gratitude I have for my family, for my team, for my daughter. For people who are really making a lot of sacrifices to make this day possible.

I just had a wonderful conversation with Jessica Chastain and Natalie Portman. I mean, there are so many women I would love to work with that are my peers and we don’t get an opportunity because there is not a lot of films written for multiple female leads, so I feel that is something I would love to do,’ said Amy Adams in the interview.

When it comes to ransomware, you don't always get … END_OF_DOCUMENT_TOKEN_TO_BE_REPLACED

Peyton Carr is a financial advisor to founders, … END_OF_DOCUMENT_TOKEN_TO_BE_REPLACED