You are here: Home / Entertainment / And The Winner of The Biggest Loser Is…… 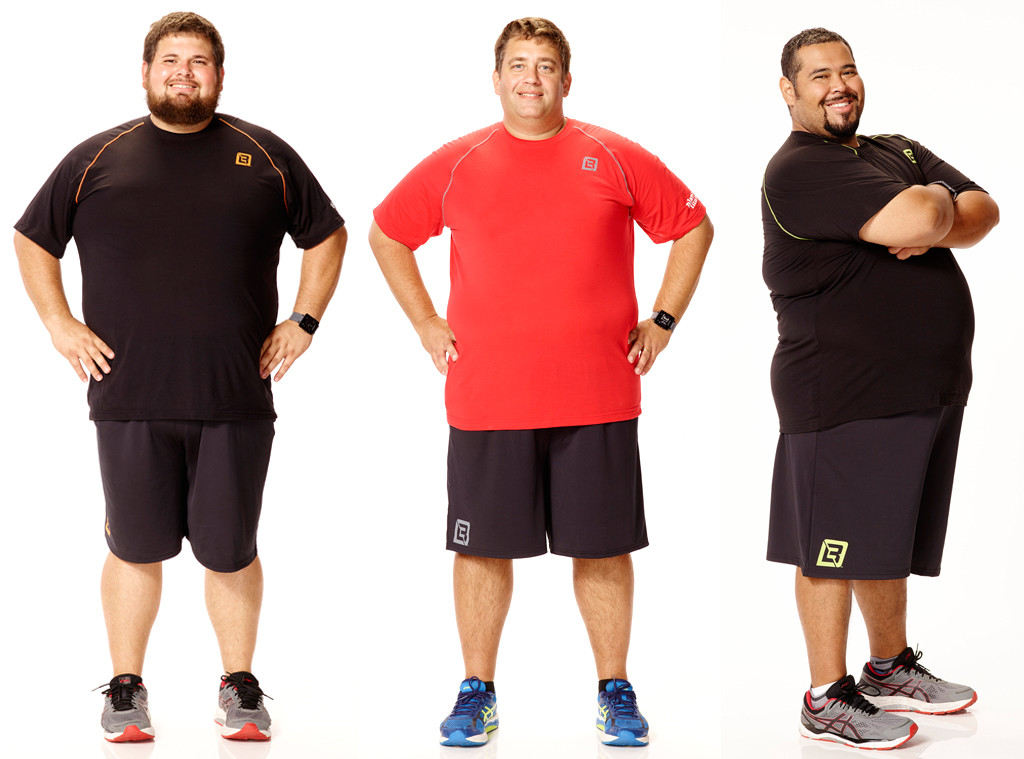 You know how in Clueless, Cher’s greatest joy in life was a makeover? She would’ve loved The Biggest Loser—especially the finale, when we see the incredible transformations each contestant has gone through. Plus, we seriously care about what happens to everyone since we’ve invested several months into watching their journeys unfold.

Host Bob Harper brought the season’s competitors together for a live finale, where the 13 eliminated contestants weighed in to see who would take home the $100,000 at home-prize, and the final three in the game weighed in to find out who won it all.

First things first: Who was the third person in the finals? Competing to join Team Jen’s Roberto and Team Dolvett’s Stephen were New Jersey mom Jacky and Georgia car salesman Colby. In the first moments of the finale, we learned that the Southern charmer ended up losing enough weight to qualify him for the finals.

That left Jacky to compete against the rest of the eliminated contestants for the at-home title. The Voice veteran Erin made a strong showing, as did makeup artist Sarah and gym teacher Luis. But Luis came out on top, losing the greatest percentage of weight over the course of the season and taking home $100,000 in the process.

As for the winner, Roberto Hernandez was revealed to have the greatest weight loss at 160 pounds. He walked away with the $250,000 prize. Stephen came in second with 133 pounds lost, and Colby landed in third place after losing 122 pounds.

Did the right person win? What did you think of the winner’s final reveal?

When it comes to ransomware, you don't always get … END_OF_DOCUMENT_TOKEN_TO_BE_REPLACED

Peyton Carr is a financial advisor to founders, … END_OF_DOCUMENT_TOKEN_TO_BE_REPLACED