You are here: Home / Business / Anne Frank and her family possibly discovered by accident 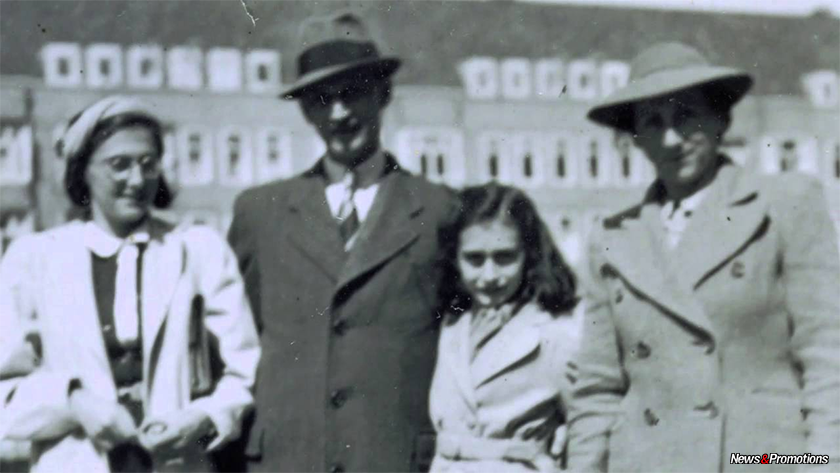 The teenager Anne Frank and her family are likely to have been discovered ‘accidentally’ in a secret annex of the building in Amsterdam in which the family stood and not as a result of a complaint as it was believed until now, announced the Anne Frank Museum, reports the AFP. A new study suggests that the police made a search at the address where the Jew teenage was hiding to investigate a case of work on the black market and a case of food coupons fraud, said the museum in a press release. ‘The question asked has always been ‘Who betrayed Anne Frank and the people in hiding?” indicated the institution, which can be found at the same address. Anne Frank and her family illegally installed in July 1942 in the secret annex to get rid of the Nazis.

They remained here for two years, until in August 1944, when they were discovered and deported. No study could determine with certainty who denounced the Frank family and the ones who were hiding in this in the Annex. Here she wrote her famous diary, sold in over 30 million copies and translated into 67 languages. Gertjan Broek, a researcher, based his study on texts from the diary from March 1944, as well as on new documents and he has come to the conclusion that more things were happening at the Prinsengracht 263, than the fact that some people were hiding in the secret Annex.

The employees of a company from the same building would have been arrested a few months before for the traffic with ration coupons. Anne Frank died of typhoid fever at the beginning of 1945 in the concentration camp of Bergen-Belsen, a few days after her sister. Her father, Otto is the only member of the family who survived the Holocaust.

When it comes to ransomware, you don't always get … END_OF_DOCUMENT_TOKEN_TO_BE_REPLACED

Peyton Carr is a financial advisor to founders, … END_OF_DOCUMENT_TOKEN_TO_BE_REPLACED