You are here: Home / Entertainment / Ant-Man Has Two Credits Scenes For Fans To Speculate About 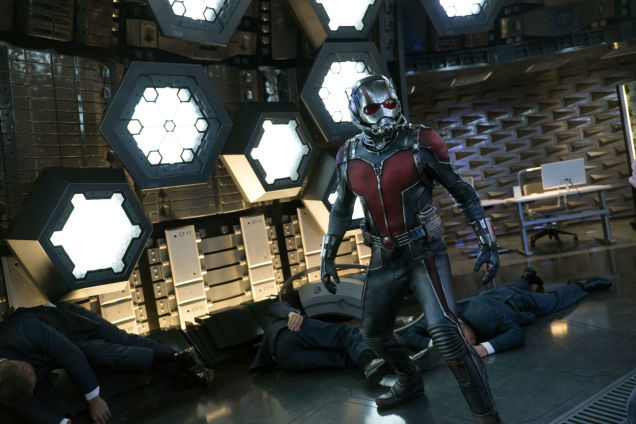 We’re not going to spoil anything, but we can report that after taking a brief hiatus from the end credits scenes with Avengers: Age of Ultron, Marvel Studios is bringing them back in a big bad way with Ant-Man.

Not only is there a mid-credits scene, like Avengers: Age of Ultron, but an end credits tag as well. That makes TWO credits scenes to mark the end of Phase Two in the Marvel Cinematic Universe.

So stay all the way until the end of the credits come July 17. And we’ll have much more about Ant-Man in the coming weeks.

Source: io9 Ant-Man Has Two Credits Scenes For Fans To Speculate About

When it comes to ransomware, you don't always get … END_OF_DOCUMENT_TOKEN_TO_BE_REPLACED

Peyton Carr is a financial advisor to founders, … END_OF_DOCUMENT_TOKEN_TO_BE_REPLACED