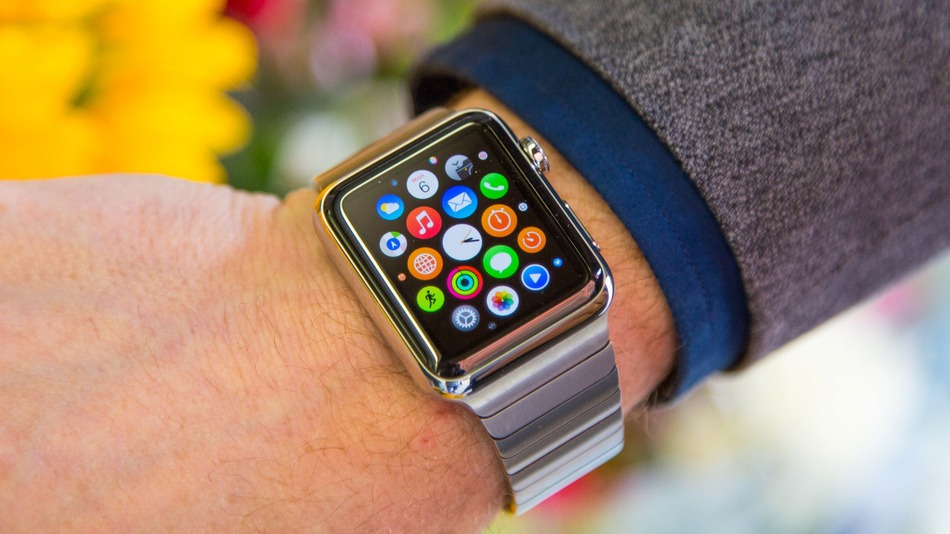 Apple will play a part in helping the Pentagon develop stretchable electronic sensors that soldiers can wear, according to a Reuters report. Apple will be one 162 companies, universities and other groups in the FlexTech Alliance working with the U.S. Department of Defense on developing “high-end printing technologies,” such as 3D printing.

Boeing and Harvard are other members of the alliance also aiding the Pentagon.

According to the report, a defense official says the flexible, wearable tech “could ultimately be used on ships or warplanes for real-time monitoring of their structural integrity.”

“I’ve been pushing the Pentagon to think outside our five-sided box and invest in innovation here in Silicon Valley and in tech communities across the country,” Defense Secretary Ash Carter told Reuters.

The research and development has a $171 million budget, with the federal government chipping in $75 million over five years; $90 million from companies that the U.S. Air Force Research Laboratory manage; and another $6 million from local governments.

Don’t hold your breath for a rugged Apple Watch, though. That doesn’t appear to be the case of this project . If you want that, you can buy rugged case a company like Spigen.

When it comes to ransomware, you don't always get … END_OF_DOCUMENT_TOKEN_TO_BE_REPLACED

Peyton Carr is a financial advisor to founders, … END_OF_DOCUMENT_TOKEN_TO_BE_REPLACED