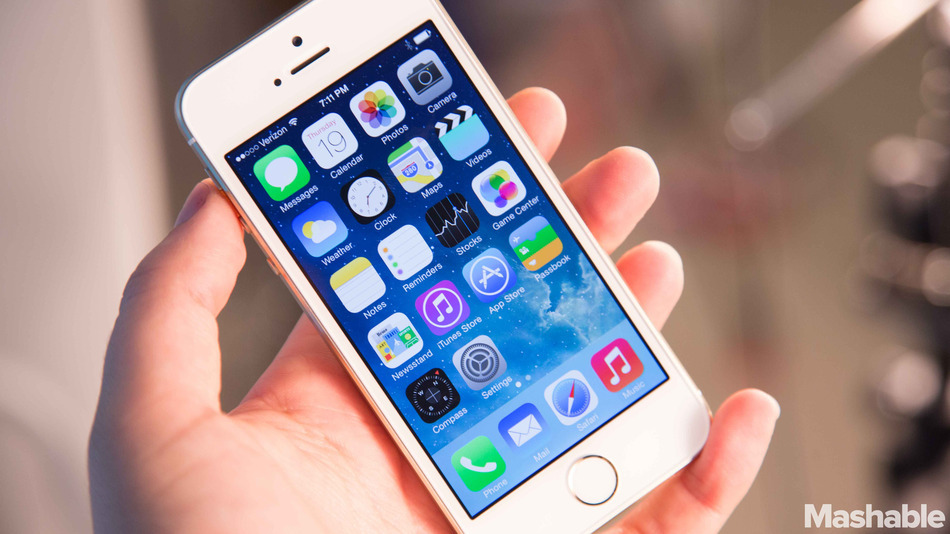 Record sales for the 4.7-inch iPhone 6S and 5.5-inch iPhone 6S Plus are proof people love bigger iPhones. But what about people who have small hands or for those who don’t want a huge brick in their pants?

Apple still sells the iPhone 5S with a 4-inch screen, but that’s a two-year-old phone that doesn’t even support Apple Pay. Those who want advanced features but don’t want to go big may soon be in luck: Apple will reportedly refresh its smallest iPhone with a new metal design in early 2016, according to Ming-Chi Kuo, a KGI Securities analyst with a solid track record reporting on unreleased Apple products.

In a research note sent to MacRumors, Kuo says the new 4-inch iPhone will have a metal design and possibly come in two or three colors. The iPhone could have an A9 processor (the same one in the iPhone 6S and 6S Plus ), a glass front that curves slightly at the edges like on the iPhone 6S, and Apple Pay.

The cameras will reportedly be the same as the iPhone 5S’s, meaning the phone will be saddled with an 8-megapixel rear camera and 2-megapixel front-facing camera. That would be disappointing.

The most interesting part of the note is Kuo’s prediction on the price for the new 4-inch iPhone: $400-$500 in the U.S. That would be usually low for an iPhone.

Apple previously sold the iPhone 5C, but its plastic design, mediocre specs and lack of Touch ID prevented it from being a breakout hit. The iPhone 5C was discontinued in September.

When it comes to ransomware, you don't always get … END_OF_DOCUMENT_TOKEN_TO_BE_REPLACED

Peyton Carr is a financial advisor to founders, … END_OF_DOCUMENT_TOKEN_TO_BE_REPLACED