You are here: Home / World / Arctic Escapes Another Oil Company 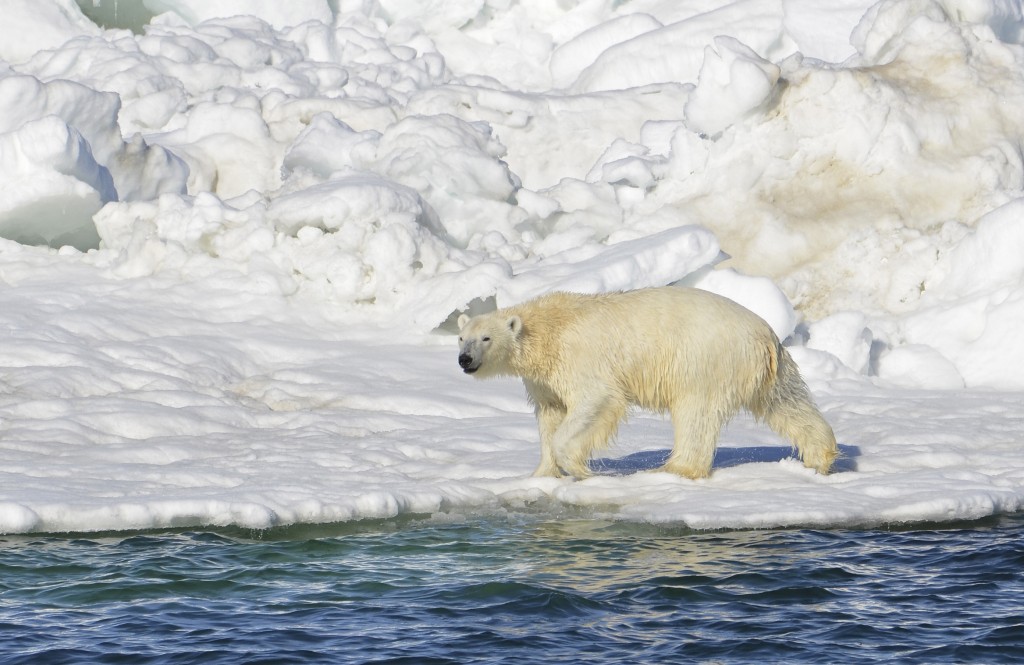 Norway’s state-owned oil and gas company, Statoil, announced Tuesday it is pulling operations out of the Alaskan Arctic. “Since 2008 we have worked to progress our options in Alaska. Solid work has been carried out, but given the current outlook we could not support continued efforts to mature these opportunities,” Tim Dodson, executive vice president for exploration, said in a statement.

The oil company — one of six that recently called for a price on carbon — will be closing its Anchorage office. It is giving up on 16 leases in the Chukchi Sea, as well as partial stake in 50 others held by ConocoPhillips. All the leases expire in 2020.

“The leases in the Chukchi Sea are no longer considered competitive,” Statoil said Tuesday.

Earlier this year, Shell faced public outcry when it sent an oil rig to the Chukchi Sea for exploratory drilling. And at the end of the Arctic’s short drilling season, Shell announced it was “indefinitely” postponing the project, which has cost several billion dollars over seven years.

Activists applauded Shell’s move, but others (including economists) pointed to plummeting oil prices as a deterrent to oil extraction in the Arctic. The short drilling season, the risk of spills far from assistance, and the brutal weather conditions make the Arctic an expensive place for oil companies.

Sen. Lisa Murkowski (R-AK) agreed about the low oil prices — but pointed to a different hurdle for oil companies.

“Low oil prices may have contributed to Statoil’s decision, but the real project killer was this administration’s refusal to grant lease extensions; its imposition of a complicated, drawn-out, and ever-changing regulatory process; and its cancellation of future lease sales that have stifled energy production in Alaska,” she said.

Statoil had previously pushed back its timeline on drilling in the parcels. It was denied a lease suspension last month, after the government said the company hadn’t shown a “reasonable schedule of work.”

“I am very concerned that, for the second time in as many months, a major company has decided to walk away from Alaska because of the uncertainty surrounding our federal government’s support for Arctic development,” Murkowski said.

According to estimates, there are roughly 15 billion barrels of recoverable oil and 76 trillion cubic feet of recoverable natural gas in the Chukchi Sea. Climate scientists think most of the remaining fossil fuel reserves will need to stay in the ground to avoid the most catastrophic effects of climate change.

“As energy prices increase, the Arctic will become more interesting,” Heather Conley, a senior vice president at the Center for Strategic and International Studies and an Arctic expert told ThinkProgress. “The fact of the matter is, Norway is an energy-producing economy,” she said. “They are not going to stop.”

Statoil is exploring for oil and drilling for natural gas in other, Norwegian-controlled areas of the Arctic.

ConocoPhillips still has 50 leases in the U.S.-controlled Chukchi Sea. 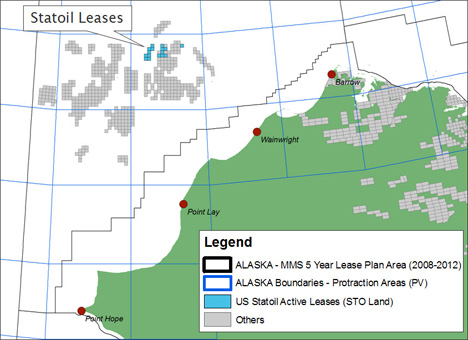 Statoil is pulling out of its Chukchi leases, but others remain.

When it comes to ransomware, you don't always get … END_OF_DOCUMENT_TOKEN_TO_BE_REPLACED

Peyton Carr is a financial advisor to founders, … END_OF_DOCUMENT_TOKEN_TO_BE_REPLACED