You are here: Home / Business / As Investors Worry Over the Global Economy, Asia Stocks Flatten 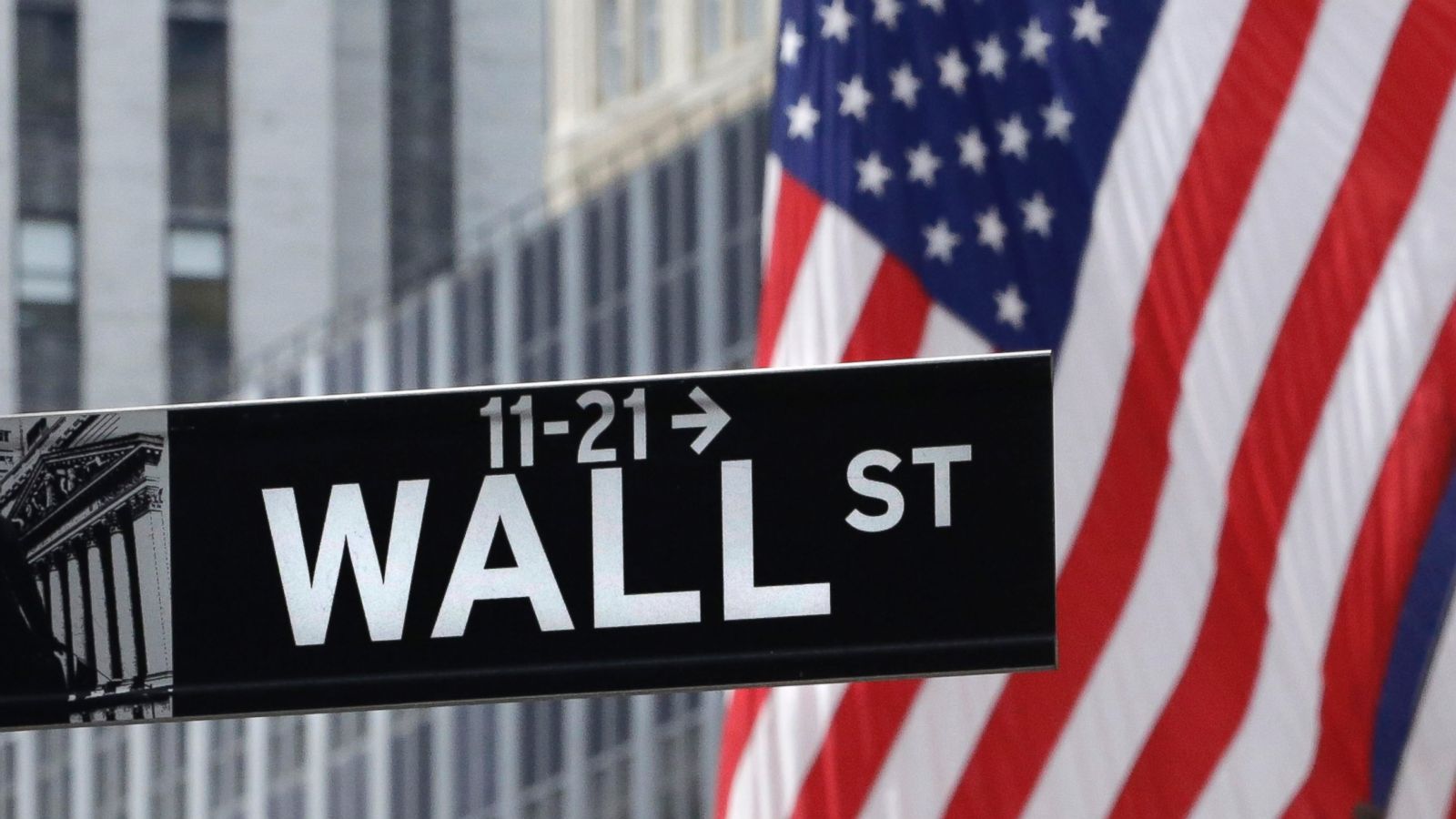 US DATA: With much of Asia in holiday mode, attention focused on the discouraging U.S. employment figures for January released on Friday. U.S. employers added 151,000 jobs last month, a sharp deceleration from recent months as companies shed education, transportation and temporary workers. That was below economists’ forecasts of 185,000 new jobs, according to a survey of analysts by financial data provider FactSet. The employment report lends weight to the case for the Federal Reserve to delay interest rate hikes, which is a positive for stock markets, but also adds to signs of weakness in major economies.

THE QUOTE: “There seems little doubt that we have reached a key juncture for the world’s financial markets and if confusion wasn’t at fever pitch two weeks ago then things are even worse now,” said Chris Weston, chief market strategist at IG in Melbourne, Australia. “All eyes will be on Janet Yellen’s semi-annual testimony to Congress this week and there will be much focus on her vision around the impact tighter financial conditions have had on economics.”

When it comes to ransomware, you don't always get … END_OF_DOCUMENT_TOKEN_TO_BE_REPLACED

Peyton Carr is a financial advisor to founders, … END_OF_DOCUMENT_TOKEN_TO_BE_REPLACED