You are here: Home / Entertainment / Asian-Australian YouTube star MyChonny is making a switch to television and film 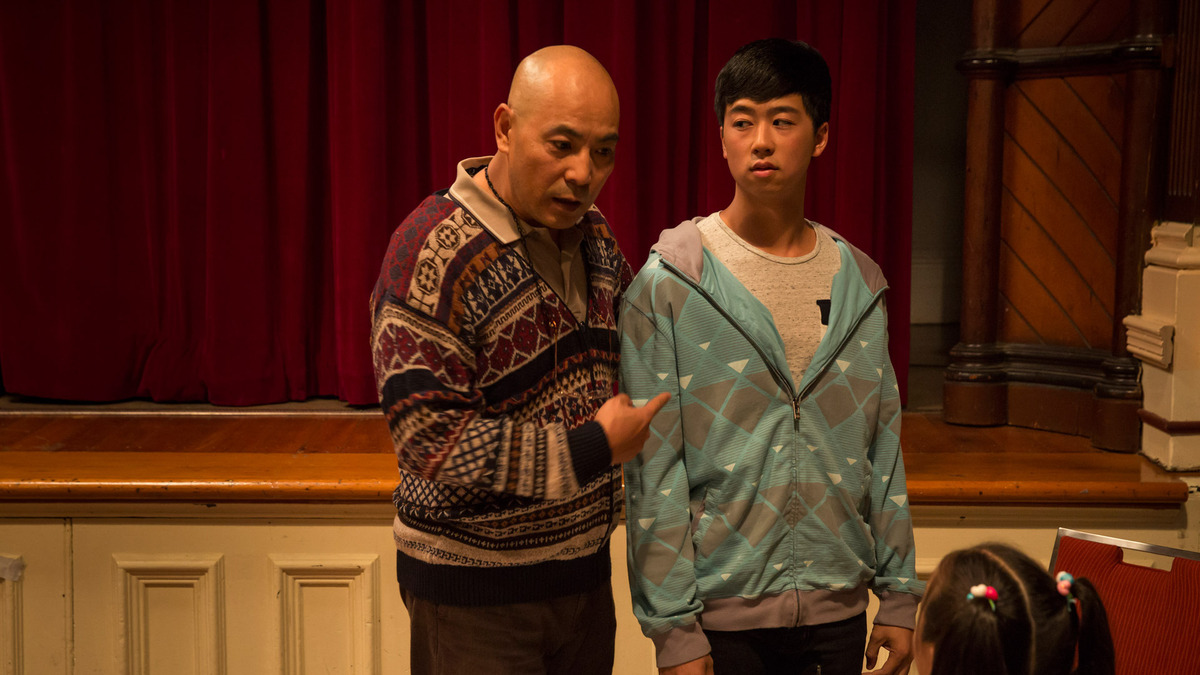 There are only a handful of YouTube stars who have made the switch to television and film, names including EpicMealTime’s Harley Morenstein, singer Troye Sivan and comedian Bo Burnham.

Australian YouTuber MyChonny, real name John Luc, is the latest to make the switch. The YouTuber has 2.3 million subscribers globally, and unlike many who’ve made the jump before him — he’s not playing a bit part or an extra in a movie.

He is also doing his bit to challenge Australia’s well-known lack of cultural diversity in film, TV and theatre.

Luc plays the lead character, Lawrence, in the Australian film Sucker, an adaptation of a stage show by Australian comedian Lawrence Leung, who also co-wrote the feature film. It’s loosely based on Leung’s years as a teenager.

The film tells the story of 18-year-old Lawrence, who is caught cheating on his final year math exam, failing to get into medical school and banished to stay at his weird uncle’s house for the summer. By chance he meets “The Professor,” a veteran conman who invites Lawrence to come alongside his daughter Sarah on a road trip, swindling “suckers” along the way.

Luc agreed, stating it is a really big step for Asians who want to make it in the entertainment industry.

“Being Asian on screen, in a lead role, is just amazing, extraordinary. It gives a lot of hope to my fans out there, you know. That they can get into a movie like that,” Luc said. “They just give up really easily, because they don’t see any other aspiring Asian entertainers out there making it in Australia — because it’s so hard.”

Making the transition from improvisational pieces and rants on YouTube, to the demands of a script and a director in a film was a lot easier than he thought it was going to be, Luc said. His appearances at live shows, comedy festivals helped him prepare, aiding his on-stage presence.

Following Sucker, Luc is looking to America as his next stage, but in the meantime he still has unfinished business in Australia. “I’m focusing more on my comedy and YouTube content, and working on a new sketch series called The Chinaboy Show, with a stand-up comedian,” he said.

“I wouldn’t mind in the future, doing a movie that I write,” Luc said. “A bit more MyChonny comedy, rather than playing an actor in somebody else’s film.”

Deep down, Luc looks up to his comedy heroes, hoping someday their paths will cross. “I wouldn’t mind working with Jackie Chan one day, even if he’s stopped doing all his Kung-Fu stuff,” Luc laughs.

When it comes to ransomware, you don't always get … END_OF_DOCUMENT_TOKEN_TO_BE_REPLACED

Peyton Carr is a financial advisor to founders, … END_OF_DOCUMENT_TOKEN_TO_BE_REPLACED