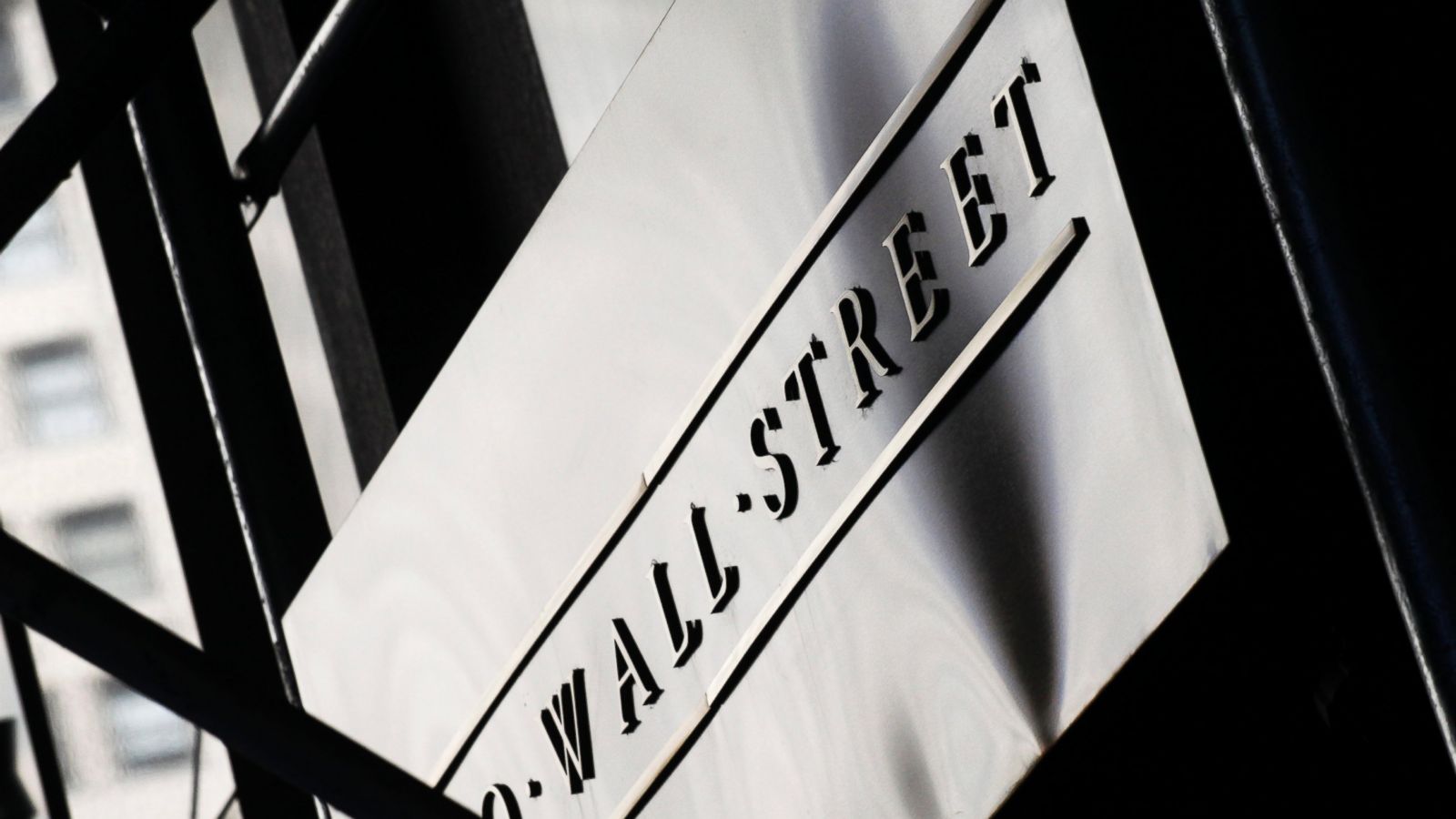 Asian stock markets were mostly higher Tuesday as improved manufacturing in Japan offset weak Chinese data. The addition of the yuan to the IMF’s basket of globally important currencies raised confidence in China’s progress toward financial and economic liberalization.

CHINA CURRENCY: The IMF’s move to include the yuan along with the dollar, pound, euro and yen in its yardstick basket reflects the rising importance of China’s economy and its currency. IMF chief Christine Lagarde said the inclusion was “clearly an important milestone in a journey that had begun months, if not years ago” to a “market-driven” economy in China. The decision was based off the volume of exports involving the yuan and its use in the financial markets, among other factors. The yuan stayed in a narrow range on Tuesday.

THE QUOTE: The yuan’s “inclusion is unlikely to have great impact on short-term demand” for the currency, said IG market strategist Bernard Aw in a report. “What’s more important is perhaps the boost to President Xi’s efforts to liberalize China’s financial markets.”

JAPAN DATA: The monthly Nikkei survey of factory purchasing managers was at 52.6 in November, the highest reading in 20 months and up from 52.4 in October. The report said strong orders and a rise in manufacturing were behind the robust reading. Meanwhile, a survey on factory investment showed a higher than expected 5.4 percent rise in July-September from the previous quarter.

CHINA MANUFACTURING: An official survey shows that Chinese manufacturing was at its weakest in more than three years in November while service industries improved. The manufacturing index based on a survey of factory purchasing managers slipped to 49.6 in November from 49.8 the previous month. The index is based on a 100-point scale, with the 50-point mark separating expansion from contraction.

ENERGY: Benchmark U.S. crude rose 29 cents to $41.94 a barrel on Tuesday in electronic trading on the New York Mercantile Exchange. It fell 6 cents on Monday to $41.65 a barrel. Brent crude, which is a benchmark for prices of international oils, gained 21 cents to $44.80 a barrel.

When it comes to ransomware, you don't always get … END_OF_DOCUMENT_TOKEN_TO_BE_REPLACED

Peyton Carr is a financial advisor to founders, … END_OF_DOCUMENT_TOKEN_TO_BE_REPLACED