You are here: Home / Entertainment / Audio recordings may complicate the divorce between Angelina Jolie and Brad Pitt 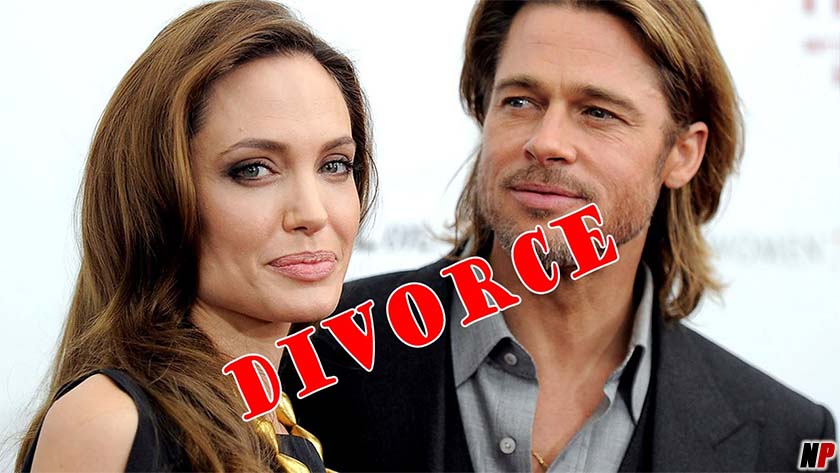 Brad Pitt made a public appearance without the wedding ring and much thinner at the premiere of his most recent film ‘Allied’ that took place in the Regency Village Theater in Los Angeles. Few were expecting to see him after the news of divorce, but after he was exonerated in the case of a child abuse, presented by Angelina against him, the actor found the power to accompany his movie partner movie, the beautiful actress Marion Cotillard, on the red carpet. According to The Sun, it would be Angelina Jolie who is now in difficulty in the battle for the legal custody of their six children. The newspaper reveals the existence of video recordings that reveal the actress’ strategy to discredit the image of Pitt, in order to stop him from getting the child custody. Sources close to the couple declared to the newspaper that if the audio recordings would be made public, Jolie would end up in a situation that is very compromising.

‘It would be a bomb for her’, assured the sources. The same sources added that, while Brad wants to reach a mature agreement and the accusations to stop, Jolie wants the contrary. ‘At least until now nobody wanted to play dirty, it is not the best for the children’, but Angelina and her team are inclined to ‘discredit Pitt, to stop him from to obtaining the custody of the children.’ With a fortune estimated at 500 million euros, the couple are selling their properties from around the world. Until now, and in a record time, they managed to sell the Miraval Castle, in France, for 55 million euros. And the historic house, bought by Pitt in the neighborhood of New Orleans, has already found a buyer willing to pay 4.4 million euros. There prices were very convenient for the buyers.

When it comes to ransomware, you don't always get … END_OF_DOCUMENT_TOKEN_TO_BE_REPLACED

Peyton Carr is a financial advisor to founders, … END_OF_DOCUMENT_TOKEN_TO_BE_REPLACED