You are here: Home / Entertainment / Australia has a record number of 13 nominations for the Oscars 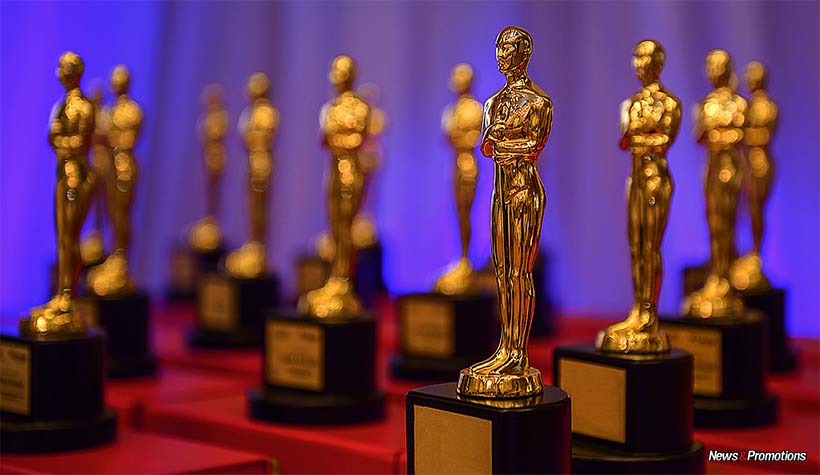 The announcement of the list of candidates to the Oscar awards by the American Film Academy, was received with enthusiasm in Australia, which registered for the first time not less than 13 nominations, reports the Hollywood Reporter. ‘Hacksaw Ridge’ and ‘Lion’ become the first two Australian films nominated in the same year for the Best Film category, and ‘Tanna’, filmed in the Vanuatu archipelago is the first film in Australia ever nominated for the category of the Best Foreign Film. Bentley Dean, the producer of the film ‘Tanna’ which he also directed together with Martin Butler, said in a statement to the Hollywood Reporter that he is eager to present to the Hollywood the people of Yakel, whose story he shows. ‘It took a bit of time to explain the significance of an Oscar nomination to the villagers of Yakel, but they are extremely proud and looking forward to hitting the red carpet for the awards ceremony. [Co-director] Martin [Butler] and I are full of smiles’, said Dean.

Greig Fraser, originating in Melbourne, nominated in premiere for the best picture for ‘Lion’, expressed his appreciation for the director Garth Davis and his team. ‘It is such an incredible honor to be nominated for such a special film like Lion. Our extraordinarily talented leader Garth Davis was instrumental in the entire cast and crew achieving something beyond what we’d all ever done before’, said Fraser. Graeme Mason, the CEO of the agency Screen Australia, which helped with the financing of ‘Tanna’ and ‘Lion’ stated that ‘It is truly remarkable to have two films nominated in the best picture category, with the teams from ‘Lion’ and ‘Hacksaw Ridge’ rightly acknowledged for the captivating stories which they so skillfully told.’ ‘Furthermore, for an English-speaking country to be able to make a film worthy of a foreign language film nomination is extraordinary,’ he added.

When it comes to ransomware, you don't always get … END_OF_DOCUMENT_TOKEN_TO_BE_REPLACED

Peyton Carr is a financial advisor to founders, … END_OF_DOCUMENT_TOKEN_TO_BE_REPLACED