You are here: Home / Education / The Australian algae forests are in danger due to climate changes 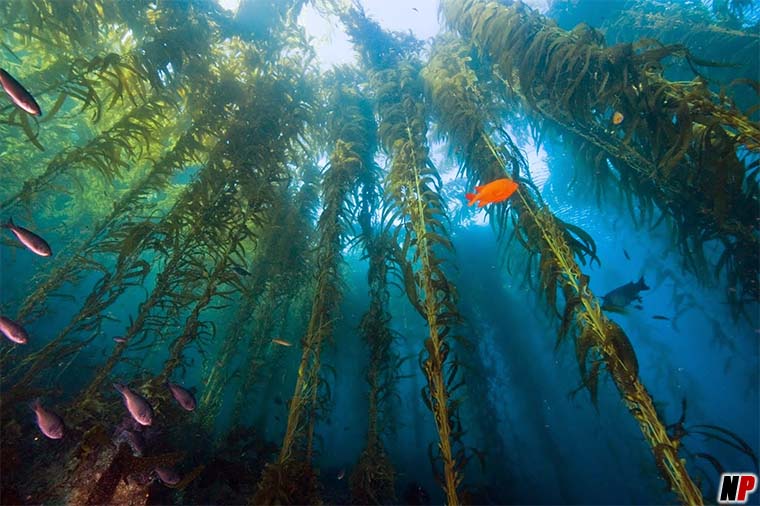 The marine algae ‘forests’ is likely to disappear because of the fish voracity’s increasing in the context of the water heating as a result of the climate change, informed the academic sources. An international group of scientists analyzed the various data, which include video recordings made between 2002 and 2012 in the vicinity of the marine park Solitary Islands Marine Park, located in the Australian state New South Wales and about 530 kilometers North from Sydney. The research revealed the fact that in that decade, the water’s temperature rose by 0.6 degrees, signaled the University of New South Wales from Australia, in a press release. In the same period, the forests of algae disappeared and the number of tropical and subtropical fish that eat these plants tripled.

The study concluded that the high temperatures have a direct impact on the algae, but also an indirect one, under the aspect of the appetite of the fish, which are able to finish all the algae. In addition, the climatic changes made the fish of warm water to begin to invade the temperate zones and to eliminate the algae ‘forests’ which constitute the habitat of a large variety of marine species, including mollusks and crustaceans. ‘Our research shows that the excessive consumption made by the fish has a deep impact, it has started the disappearance of the algae ‘forests’ and the destruction of the reefs’, said Adriana Vergés, at the Institute for Marine Sciences of the UNSW. ‘The increase in the number of fish that consume plants in the context of the heating represents a significant threat to the ecosystems both in Australia and all over the world’, said Adriana Vergés.

Besides the scientists from the UNSW, at this study attended researchers from various universities from Australia, Singapore and Spain (Centro Estudios Avanzados de Blanes, CEAB).

When it comes to ransomware, you don't always get … END_OF_DOCUMENT_TOKEN_TO_BE_REPLACED

Peyton Carr is a financial advisor to founders, … END_OF_DOCUMENT_TOKEN_TO_BE_REPLACED