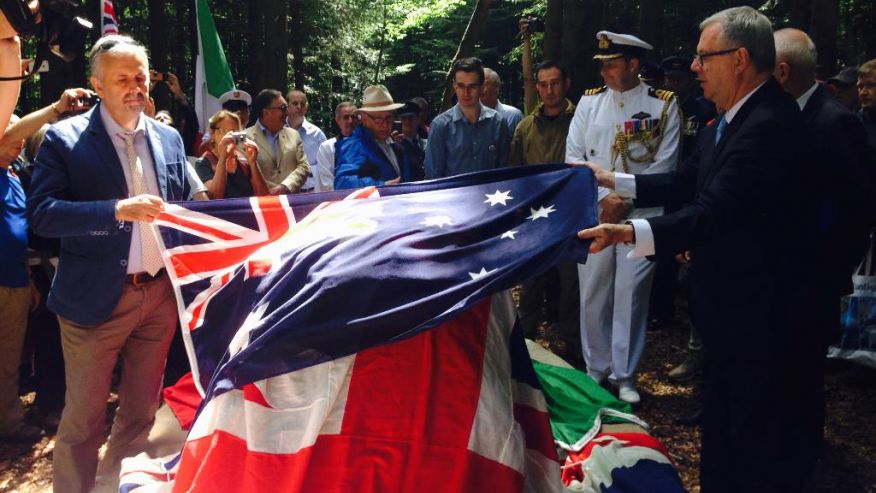 An Australian aviation pioneer has been honored with a memorial stone and a hiking path in the Apennine mountains, where he died in a plane crash in 1933. A great-nephew of aviator Bert Hinkler, the Australian ambassador to Italy, and a local man in his 90s who recalled how people looked to the sky as the plane crashed, were among those attending the ceremony Sunday in the mountains near Arezzo, in Tuscany, Italy.

Ambassador Mike Rann called Hinkler an Australian hero, but stressed the aviator had worldwide fame, too. Rann recalled how Hinkler was the first to fly solo from Britain to Australia and the second person, after Charles Lindbergh, to fly alone across the Atlantic.

An 8.4 kilometer (5-mile) long trekking path was dedicated to Hinkler.

When it comes to ransomware, you don't always get … END_OF_DOCUMENT_TOKEN_TO_BE_REPLACED

Peyton Carr is a financial advisor to founders, … END_OF_DOCUMENT_TOKEN_TO_BE_REPLACED