You are here: Home / Business / Baby Groot Is Too Cute In New ‘Guardians Of The Galaxy Vol. 2’ Teaser 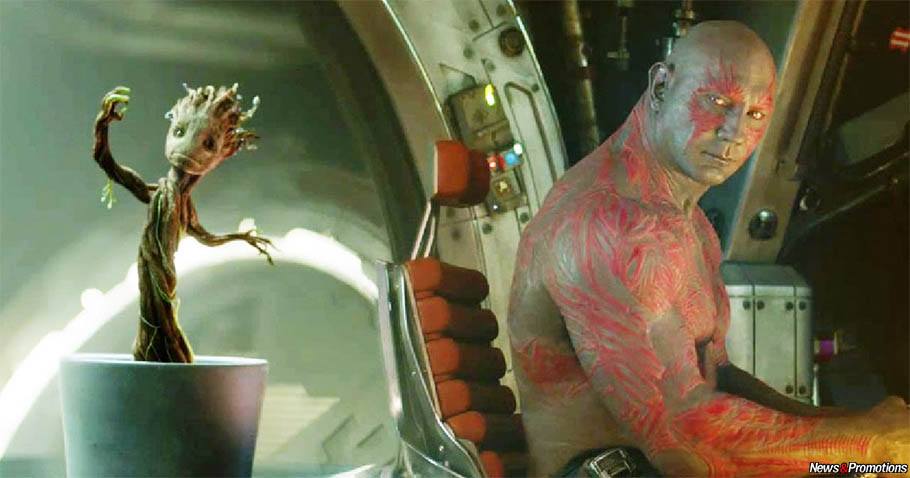 It’s no secret Baby Groot has become everyone’s favorite character from “Guardians of the Galaxy” and judging from the newest teaser for the franchise’s second installment, the film’s creators are well aware.

On Saturday, Marvel posted a new look at the upcoming film, and it’s filled with plenty of scenes featuring the tiny superhero. You’ll want to watch it over and over again just to see the cute tree-like creature screaming “I am Groot!”

The clip also provides a look at the rest of the crew, including Star-Lord, Gamora and Rocket, involved in what looks like a pretty intense battle against the very toothy, very slimy Abilisk, and gives us a glimpse at Mantis, played by Pom Klementieff.

When it comes to ransomware, you don't always get … END_OF_DOCUMENT_TOKEN_TO_BE_REPLACED

Peyton Carr is a financial advisor to founders, … END_OF_DOCUMENT_TOKEN_TO_BE_REPLACED