You are here: Home / World / Baby Pulled from Rubble After Earthquake in Japan 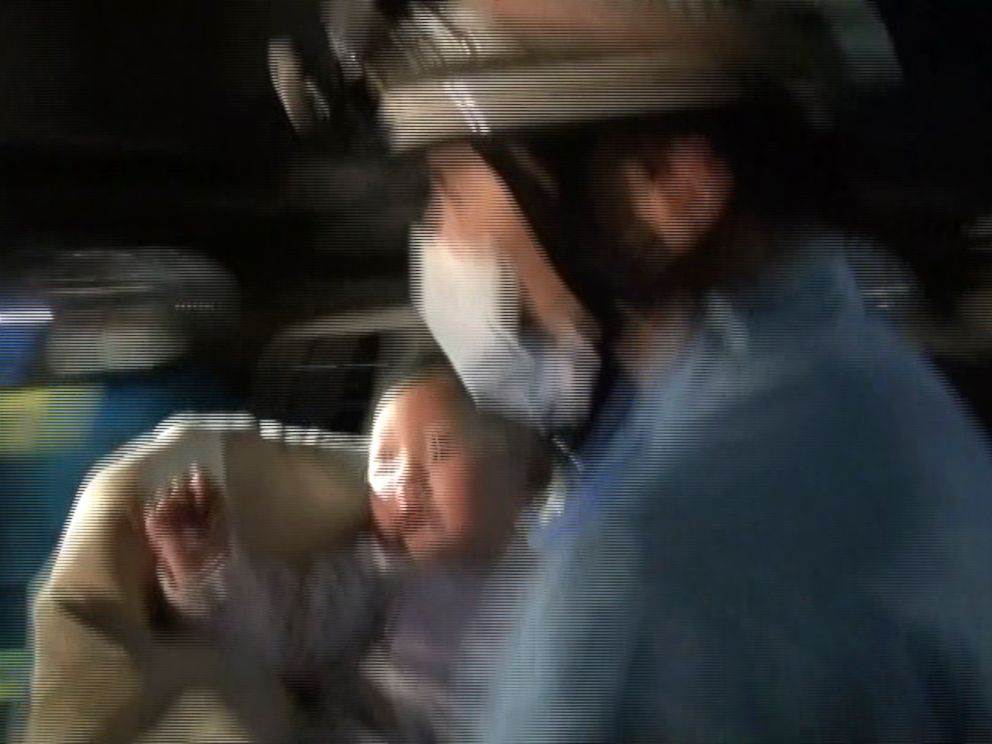 As rescue crews searched for survivors in Thursday’s deadly 6.5-magnitude earthquake in southern Japan, they discovered a little baby beneath the rubble of her home.

Dramatic footage shows the baby being lifted up to safety after reportedly being buried for six hours. And in what could only be described as miracle, the 8-month-old did not even have a scratch. She was reunited with her family who also survived the quake.

At least nine people died in the quake, according to officials.

On Friday morning, the Japanese government’s chief spokesman, Yoshihide Suga, said at least 860 people had been injured, 53 seriously, The Associated Press reported. The spokesman added that 1,600 soldiers had joined the relief and rescue efforts.

TV reports showed troops delivering supplies to survivors, many of whom are now displaced.

There were multiple aftershocks, with the largest one reported at a preliminary magnitude of 6.4, the Japan Meteorological Agency said.

When it comes to ransomware, you don't always get … END_OF_DOCUMENT_TOKEN_TO_BE_REPLACED

Peyton Carr is a financial advisor to founders, … END_OF_DOCUMENT_TOKEN_TO_BE_REPLACED