You are here: Home / Business / Bank of America Selling $87B Money-Market Fund Business to BlackRock 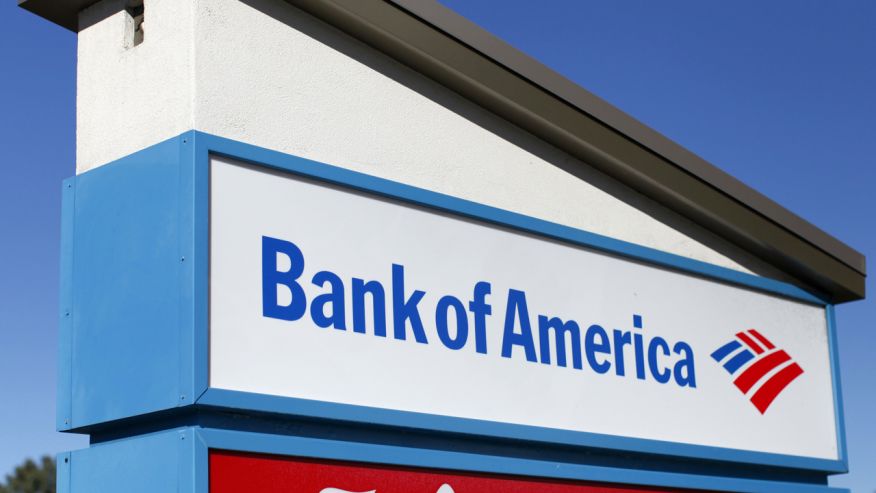 Bank of America, the No. 2 U.S. bank, has agreed to sell responsibility for about $87 billion in money-market funds and other products it manages to BlackRock in one of the money market industry’s largest deals ever.

The transaction comes as massive banks have faced pressure to simplify their businesses since the global financial crisis and marks the largest in a series of deals reshuffling the cash-management industry before a set of costly regulatory reforms take effect in 2016.

The agreement is expected to lift the global cash-management business at BlackRock, the world’s largest asset manager, from about $285 billion to $372 billion.

The New York-based company – a manager of mutual funds, exchange-traded funds, private equity pools and other investment products – is already the world’s largest money manager, with $4.5 trillion in assets.

The company’s heft is partly the result of similar acquisitions, including that of Merrill Lynch’s investment management business in 2006. Merrill Lynch was later acquired by Charlotte, North Carolina-based Bank of America and remains a major distributor of BlackRock products to individual investors and institutions.

“This transaction is consistent with Bank of America’s ongoing efforts to simplify its business, in this instance, by outsourcing certain product manufacturing functions to an industry leader,” said Bank of America spokeswoman Susan McCabe in an emailed statement, adding that the bank would now focus on distributing money market funds from BlackRock and other third-party providers.

The profitability of money-market funds, which invest in relatively low-risk corporate and government debt that can be paid back within days or weeks, has been hemmed in by U.S. interest rates hovering near zero.

And mergers and acquisitions have trimmed the money funds industry from 75 providers in the U.S. last summer to just 67 this year, according to Crane Data, an industry research service.

Terms of the transaction were not disclosed. The deal is expected to close next year, subject to standard approvals, BlackRock said in a statement.

When it comes to ransomware, you don't always get … END_OF_DOCUMENT_TOKEN_TO_BE_REPLACED

Peyton Carr is a financial advisor to founders, … END_OF_DOCUMENT_TOKEN_TO_BE_REPLACED