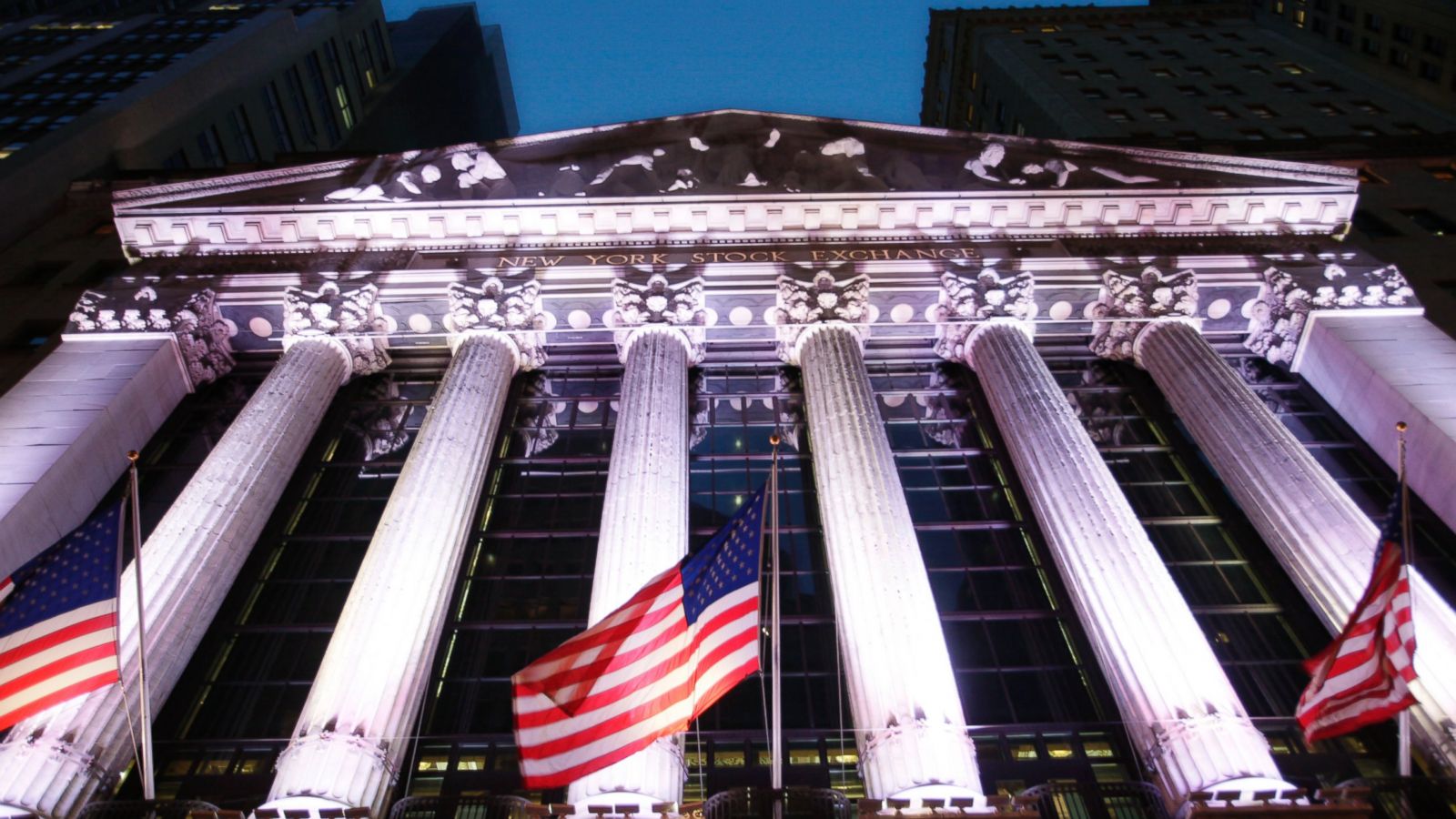 MACY’S HIT: The department store chain reported sales for the third quarter that were lower than analysts were expecting. The company, which also owns Bloomingdale’s, cut its profit forecast for the year. It also announced more store closures and said it won’t form a real estate investment trust to get more revenue from its properties. Macy’s plunged $7.07, or 15 percent, to $39.95, on pace for its biggest one-day drop since 2008.

RETAIL SKIDS: Retailers were sharply lower. Citi Investment Research analyst Paul Lejuez said fewer people bought winter clothes like boots and coats in the third quarter because the weather was warm. That meant they were less likely to go shopping for clothes at all, so inventories built up and discounts increased. That’s a troubling sign with the holiday shopping season coming up.

“That’s bad for anybody that competes against Macy’s,” he said.

BREWING UP A DEAL: The two largest beer makers in the world agreed to combine. The $107 billion joining of AB InBev and SABMiller brings together brands including Budweiser, Corona, Grolsch and Stella Artois. The combined company will make about a third of the world’s beer.

The U.S. government will release its own report on Thursday. The Energy Information Administration report usually comes out Wednesday, but is delayed because of the Veteran’s Day holiday.

HORIZON FALLS: Drugmaker Horizon Pharma sank 16 percent as it continued a dispute with pharmacy benefits manager Express Scripts. Horizon said it is questioning its relationship with Express Scripts, which is suing Horizon and took a pharmacy that dispenses Horizon’s drugs out of its network. It’s the latest tussle between drugmakers and companies that pay for their products. Horizon shares have lost about half their value since the end of July.

When it comes to ransomware, you don't always get … END_OF_DOCUMENT_TOKEN_TO_BE_REPLACED

Peyton Carr is a financial advisor to founders, … END_OF_DOCUMENT_TOKEN_TO_BE_REPLACED