You are here: Home / Entertainment / Betty White Has Given ‘Deadpool’ and Ryan Reynolds in Red Leather Two Thumbs Up 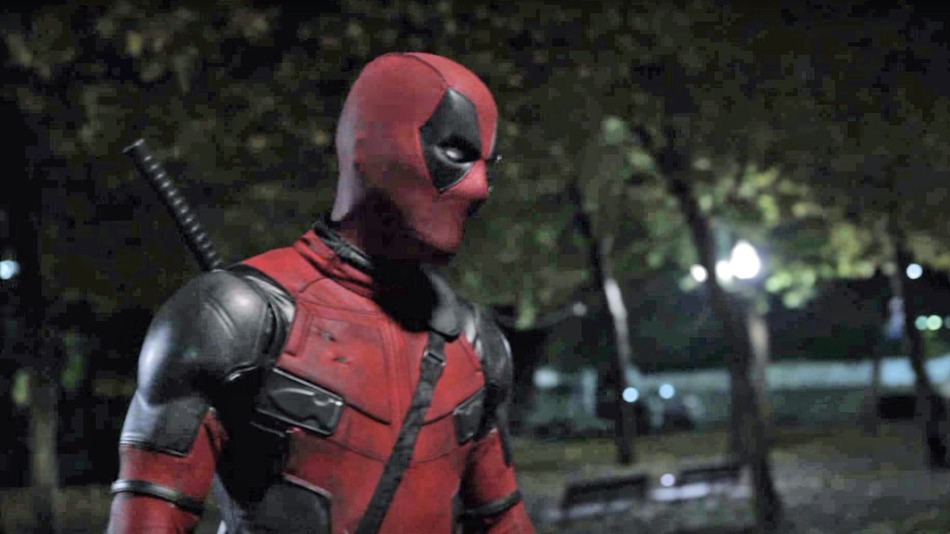 It’s been seven years since Betty White played Ryan Reynolds’ grandmother in The Proposal. And sure, White is a nonagenarian superstar — but she could never forget the premiere of her fictitious grandson’s new film Deadpool.White reviewed Deadpool in a video on her Facebook page; it’s short, relatively sweet, and includes the incontestable statement that “Ryan Reynolds looks so f*cking handsome in his red leather suit.”

“Once in a generation, a movie comes along that your whole family will love,” White declares. But there’s a caveat, which sounds sweet coming from her despite copious bleeping.

The actress gave Deadpool four Golden Girls. The film is in theaters now.

When it comes to ransomware, you don't always get … END_OF_DOCUMENT_TOKEN_TO_BE_REPLACED

Peyton Carr is a financial advisor to founders, … END_OF_DOCUMENT_TOKEN_TO_BE_REPLACED