You are here: Home / Entertainment / Beyonce is expecting twins while Pharell Williams has triplets 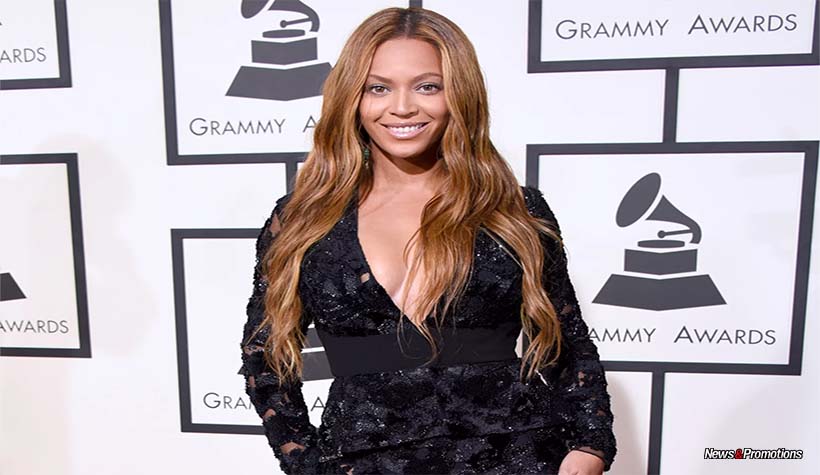 The American pop star Beyonce, 35 years old, announced on her Instagram account, that she is pregnant with twins, informs the DPA. ‘We would like to share our love and happiness. We have been blessed two times over. We are incredibly grateful that our family will be growing by two, and we thank you for your well wishes. – The Carters.’ Beyonce and her husband, the rapper Jay-Z, married in 2008 and have a daughter, Blue Ivy, 5 years old, born in 2012 at New York. She announced that she is pregnant with her first child when she was on the stage at the MTV Video Music Awards 2011. ‘Being pregnant was very much like falling in love. You are so open. You are so overjoyed.

There’s no words that can express having a baby growing inside of you, so of course you want to scream it out and tell everyone’, said the artist in her HBO documentary ‘Life Is But a Dream’ from 2013. Beyonce’s mother, Tina Knowles Lawson, also wrote on Instagram on Wednesday her message, to congratulate the expectant parents. ‘WOW I don’t have to keep the secret anymore. I am soooo happy God is so good twin blessings.’ Also, the American singer Pharell Williams and his wife, the top-model Helen Lasichanh became the parents of triplets. According to the Vanity Fair, the triplets came to this world at the beginning of January 2017. Williams and Helen Lasichanh are married for four years and have a boy, Rocket.

The name of the three babies are not public, yet. The spokesman of the artist stated that the mother and the babies are healthy and happy. The top-model came back to her body’s shape in a short time, posing, on January 8, with her 42 years old husband at the Golden Globes Awards.

When it comes to ransomware, you don't always get … END_OF_DOCUMENT_TOKEN_TO_BE_REPLACED

Peyton Carr is a financial advisor to founders, … END_OF_DOCUMENT_TOKEN_TO_BE_REPLACED