You are here: Home / Entertainment / Big Boi will kick off a yearlong residency in Las Vegas on Saturday 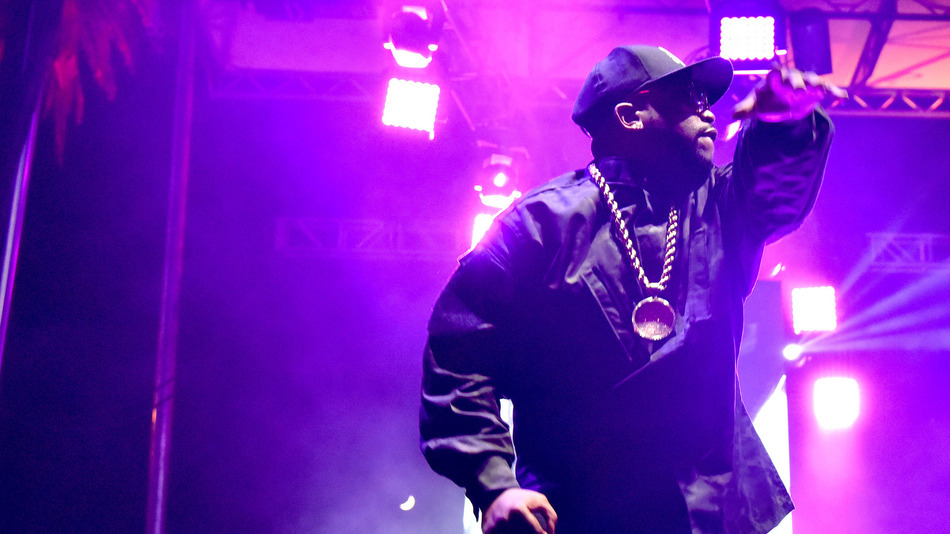 Make room, Britney and J. Lo: Big Boi is coming to The Strip.The rapper, a.k.a. founding member of Atlanta duo Outkast, a.k.a. Sir Lucious Left Foot, will kick off a yearlong residency at the Wynn Las Vegas starting Saturday.

The rapper is also currently touring with electronic rockers Phantogram to promote their 2015 collaboration, Big Grams.

Lopez kicked off her residency at Planet Hollywood on Jan. 20, and it’s already received a sparkly, shimmery reviews.

Spears stumbled a bit more in the first chapter of her Pieces of Me residency. But she’s reportedly revamping “75 percent” of the show with new songs, costume choices and dances. She’ll debut the revamped show on Valentine’s weekend.

When it comes to ransomware, you don't always get … END_OF_DOCUMENT_TOKEN_TO_BE_REPLACED

Peyton Carr is a financial advisor to founders, … END_OF_DOCUMENT_TOKEN_TO_BE_REPLACED