You are here: Home / Business / The biggest coral extinction in the history, discovered by scientists 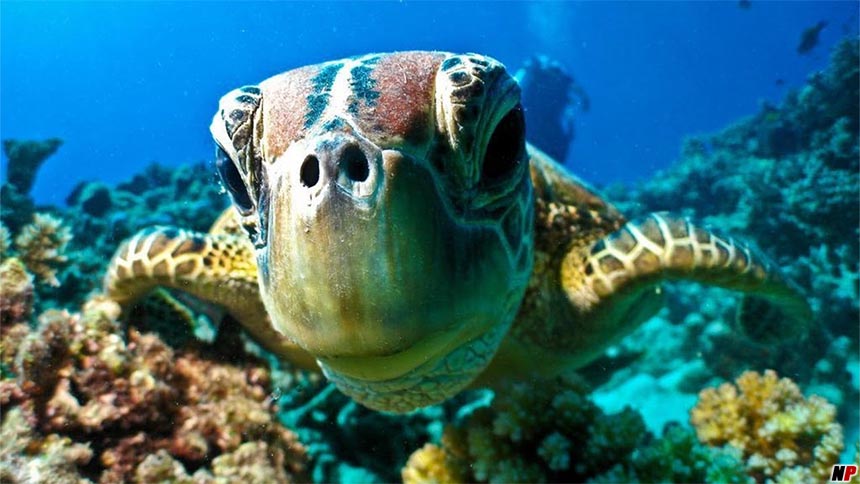 The warm waters of the Barrier Reef of Australia caused the death of two-thirds of a coral portion of 700 km during the last nine months, the highest extinction ever recorded on the site which is part of the UNESCO heritage, announced the scientists, informs Reuters. The discovery of the scientists regarding the extinction in the North Barrier Reef of corals represents a huge disadvantage for the tourism in this area which brings incomes of 3.9 billion dollars annually. The professor Andrew Baird who is a researcher at the University James Cook and who took part in the study said that the extinction is ‘almost undoubtedly’ the highest ever recorded anywhere in the world in the context in which the Great Barrier has an area of 348.000 square kilometers and is the largest reef on the Earth.

When the water is too warm, what forces the coral to remove the attached algae, the phenomenon of the so-called whitening process appears. The corals which already have been affected by the environment can fix if the temperatures fall and, the authors of the study discovered that such a phenomenon occurred in the Southern part of the reef, where the mortality of the corals was much lower. Although the whitening is a natural phenomenon, the scientists are worried that the increasing of the temperature of the sea and ocean waters caused by the global warming amplifies its effects, leaving the sensitive underwater ecosystems without the ability to restore. In June, during the electoral campaign, the future prime minister Malcolm Turnbull promised the allocation of a billion Australian dollars for the protection of the Barrier Reef. ‘The climate change kills the Great Barrier of corals,’ said Charlie Wood, the director of the 350.org, a movement that it is opposed to the use of fossil fuels.

When it comes to ransomware, you don't always get … END_OF_DOCUMENT_TOKEN_TO_BE_REPLACED

Peyton Carr is a financial advisor to founders, … END_OF_DOCUMENT_TOKEN_TO_BE_REPLACED