You are here: Home / Business / Bill Gates vs Amancio Ortega – A tight fight for the world’s richest man title 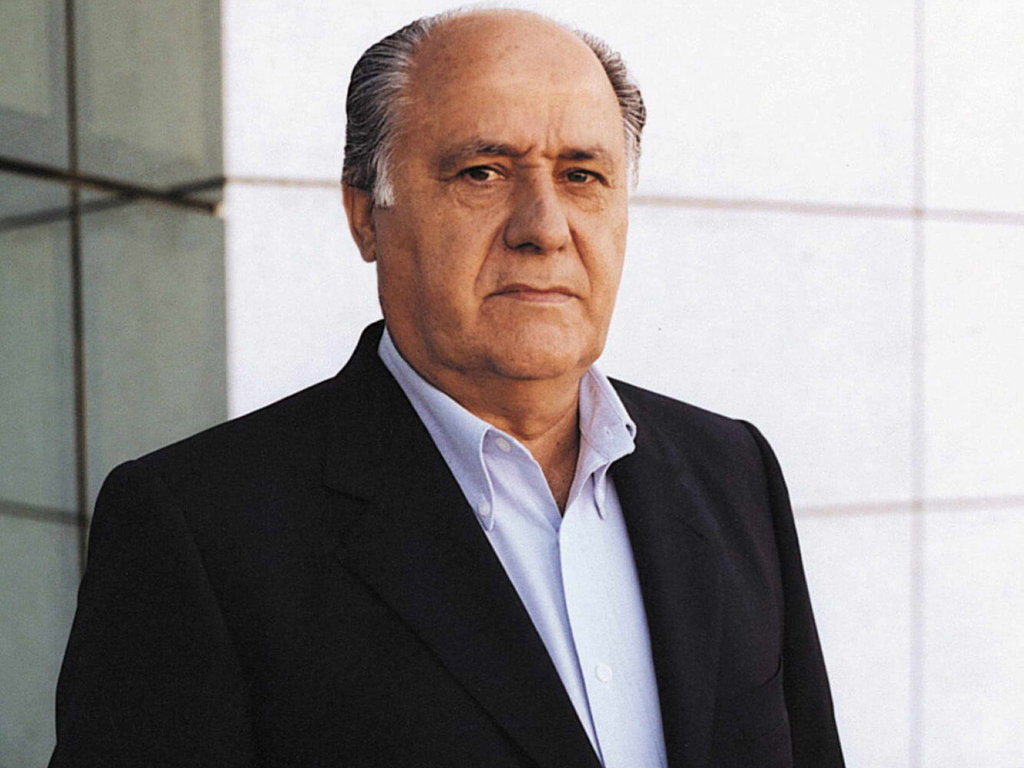 The Spanish founder of Zara, Amancio Ortega overtook the co-founder of Microsoft, Bill Gates, last week, in the top of the richest men in the world, according to Forbes, but the fight for the title is extremely tight. The stock of the retail Inditex company, belonging to Ortega rose to 2,5%, which made his fortune to rise to $1.7 billion in one day and to $79.5 billion. But, until Friday morning the Inditex stock came down to 2.8% and Ortega went down to the second place. Bill Gates was, again, the richest man on the planet, a title that he held for 17 of the last 22 years, according to Forbes. 45 minutes later, Amancio Ortega was the leader again. And, after another 10 minutes, Gates was the world’s richest man.

The fortunes of Gates and Ortega will continue to fluctuate as long as the stock of their companies will do the same thing. Inditex is the mother-company of Pull&Ber, Massimo Dutti, Zara and other brands that are in the Ortega’s property. The former seller who opened the first Zara store in 1975, cashes from the Inditex stock huge dividends, of about $900 million a year, before the taxes’ payment. He used the money to build a real estate portfolio that includes properties in Madrid, Berlin, New York and London. Amancio Ortega was born in Busdongo de Arbas, Leon-Spain, in 1936 when his country was in war. His mother worked as a housekeeper and his father worked at the Spanish railroads. He attended the French School with his older brother. In everyday life, Ortega doesn’t wear ties, but he prefers to wear blue-jeans. He is passionate about horse riding and he has business in tourism, as well as in the real estate and in the oil areas.

When it comes to ransomware, you don't always get … END_OF_DOCUMENT_TOKEN_TO_BE_REPLACED

Peyton Carr is a financial advisor to founders, … END_OF_DOCUMENT_TOKEN_TO_BE_REPLACED