You are here: Home / Business / ‘Blue and Lonesome’, the new Rolling Stones album is a homage for their blues favorite artists 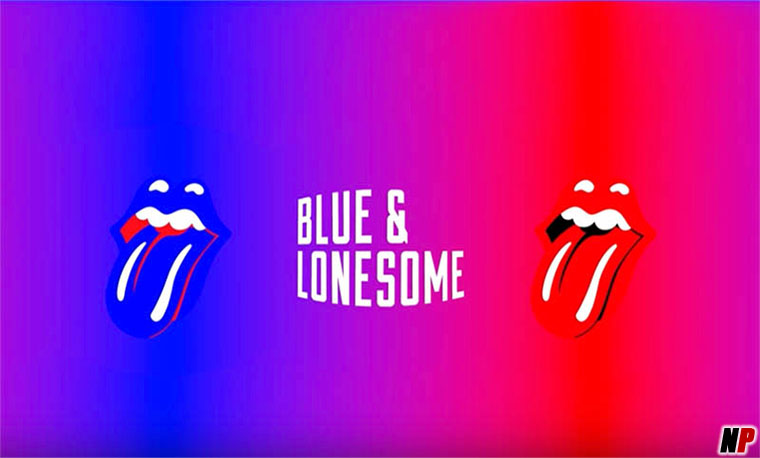 At 11 years after their last studio album, Rolling Stones comes back with ‘Blue and Lonesome’ that will be available in shops since December 2. With this album the band celebrates their passion for the blues in Chicago, reports the AFP. ‘To me it’s a homage to all those people that we’ve always loved since we were kids’, stated Mick Jagger for the New York Times. ‘We were proselytizers of blues music; that’s what we’re still doin’, he added.

Muddy Waters’ song, ‘Rollin’ Stone’ which gave the name of the group is one of this album’s songs. Initially, the 23rd album had to be a new one. But, as in the studio the inspiration didn’t come easily, Keith Richards, proposed his partners to sing ‘Blue and Lonesome’, of Little Walter. ‘One day we got fed up doing this (new) song so we did one blues, then another, then another.

I said ‘OK, let’s come back tomorrow and do three or four more’ said Jagger. The four songs of Little Walter, this genius of blues that died in 1968, in Chicago, after a street conflict: ‘Hate to See You Go’, ‘Blue And Lonesome’, ‘I gotta go’ and ‘Just Your fool’, are the best on this album, according to the critics. ‘Everything Knows About My Good Thing’ of Little Johnny Taylor is another convincing song of this new material. ‘The songs sound pretty authentic, actually.

We played them more like a Chicago band than we’ve ever done’, said Keith Richards (72 years old). When asked if the band will return to the stage in 2017 with this album, Jagger answered: ‘In a stadium it’s hard to do. ‘Maybe in a small club where we will be asked to sing slowly – if such a thing is possible – we could probably do it,’ he added.

When it comes to ransomware, you don't always get … END_OF_DOCUMENT_TOKEN_TO_BE_REPLACED

Peyton Carr is a financial advisor to founders, … END_OF_DOCUMENT_TOKEN_TO_BE_REPLACED