You are here: Home / Entertainment / Bob Dylan, the first public statement after wining the Nobel Prize for Literature 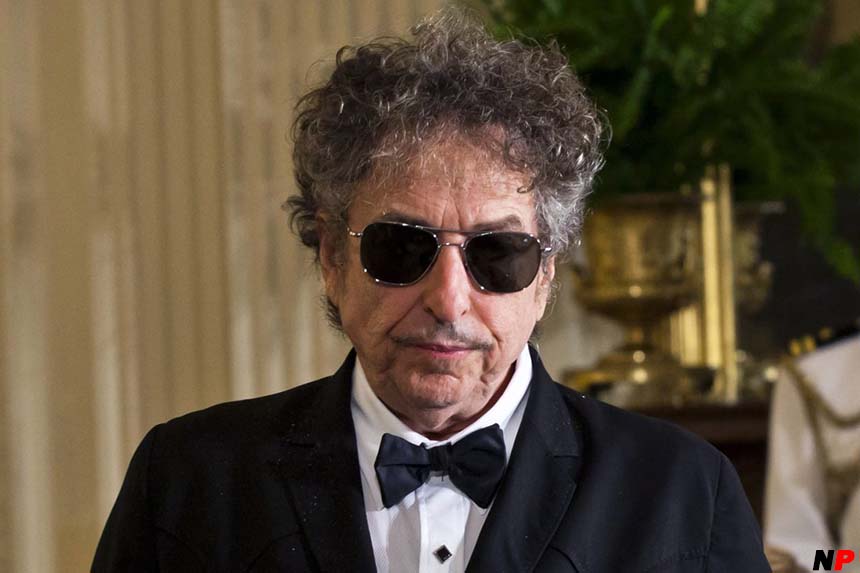 The American artist Bob Dylan, who has not made any statement after he was designated the winner of the Nobel Prize for literature, has announced that he will go to Stockholm to receive this ‘stunning, unbelievable’ reward, according to an interview given by the artist to a British newspaper, reports on Saturday the AFP. ‘It is hard to believe’, said the 75 years old American author, composer and interpreter for The Daily Telegraph when he was asked what he thinks about getting the Nobel Prize. Asked if he would participate in the gala from December 10, in Stockholm, when the King of Sweden will offer the distinctions to the Nobel Prize winners.

Dylan said: ‘Absolutely, if it’s at all possible.’ Friday, the permanent secretary of the Swedish Academy of Sciences, Sara Danius, talked on the phone with Bob Dylan, the artist confirming her that he ‘appreciates the honor that was made to him’, adding that he remained without words when he heard that he won the Nobel Prize for Literature, according to the electronic edition from Saturday of the UK daily newspaper The Guardian.

On the same day, the Nobel Foundation indicated that was not yet made a decision about the arrival of Bob Dylan to Stockholm in December at the events dedicated to the Nobel. This information comes after the writer Mario Vargas Llosa declared on Wednesday, in Berlin, that the Nobel Prize for literature must be for writers not for singers with a clear reference to Dylan. The question about Bob Dylan came when they talked about one of the Llosa’s characters which is a recitator of poetry and the author said that the poetry is written today in order to be read or played. The Peruvian Mario Vargas Llosa won the Nobel Prize for Literature in 2010.

When it comes to ransomware, you don't always get … END_OF_DOCUMENT_TOKEN_TO_BE_REPLACED

Peyton Carr is a financial advisor to founders, … END_OF_DOCUMENT_TOKEN_TO_BE_REPLACED