You are here: Home / Business / Bob Dylan sends a speech to be read at the Nobel Prize Festival 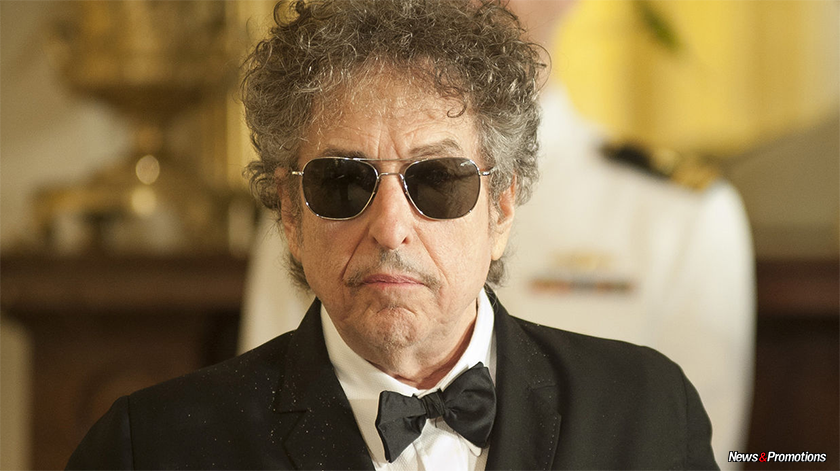 ‘I had planned to perform one of my own songs with the orchestra. But after Bob Dylan was announced as the winner and he accepted it, it seemed appropriate to set my own song aside and choose one of his. I chose ‘A Hard Rain’ because it is one of his most beautiful songs. It combines his Rimbaudian mastery of language with a deep understanding of the causes of suffering and ultimately human resilience’, says Smith for the Rolling Stone magazine. On the day of winning the prize, the artist held a concert in Las Vegas without saying a word about this. After several unsuccessful attempts to get in touch with the artist, the Swedish Academy gave up on contacting him and the writer Per Wästberg, called Dylan ‘arrogant’.

The famous musician communicated three weeks ago that he will not be present at the ceremony because of the ‘other commitments’. Sara Danius, the secretary of the Swedish Academy, announced that the representatives of the artist confirmed that he will arrive in Stockholm next Spring. Bob Dylan won the Nobel Prize for literature for ‘creating new poetical expression in the great tradition of the American music’.

When it comes to ransomware, you don't always get … END_OF_DOCUMENT_TOKEN_TO_BE_REPLACED

Peyton Carr is a financial advisor to founders, … END_OF_DOCUMENT_TOKEN_TO_BE_REPLACED