You are here: Home / Business / Bob Dylan will come to Stockholm, but after the Nobel Prize ceremony 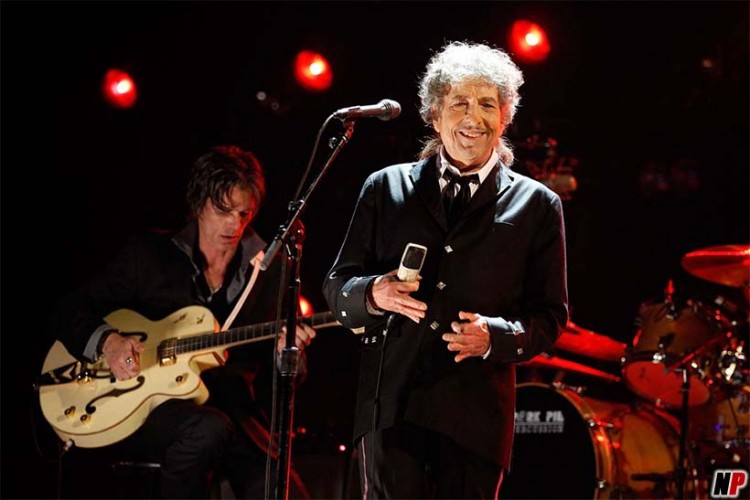 Bob Dylan, the winner of the 2016 Nobel Prize for Literature who has decided not to take part in the award ceremony in Stockholm because of the ‘other commitments’, changed his mind and announced that he will come to the capital of Sweden, announced the Swedish Academy. In a press release, the venerable institution claimed that there are big chances for the winner to come in Stockholm the next year’, informs AFP. Sara Danius, the permanent secretary of the Swedish Academy, stated on the Swedish national radio that she received the confirmation from the Bob Dylan’s manager that he will come to Stockholm. ‘Then he will have a great opportunity to have his speech’, said Danius. The acceptance speech is the only requirement for a winner of the prestigious award and must be done within a period of six months from the date of December 10.

Sara Danius stated that this intervention may have any form. ‘Can be a speech message, a video or a different type of presentation’, explained she. The Swedish Academy announced on Wednesday that Bob Dylan will not come to Stockholm to receive the Nobel Prize for literature, in December. ‘He wishes he could receive the prize personally, but other commitments make it unfortunately impossible’, said Danius, adding that Dylan feels ‘incredibly honored by the Nobel prize.

‘ The Winners of the Nobel Prize are honored each year at December 10, the date when their creator, Alfred Nobel, passed away. Bob Dylan is required ‘to give a lecture on a subject connected with the work for which the prize has been awarded.’ The decision of giving the Nobel for literature to Dylan started much controversy. Irvine Welsh, the ‘Trainspotting’ author, said that he is a Dylan fan, but, ‘this is an ill-conceived nostalgia award wrenched from the rancid prostates of senile, gibbering hippies’.

When it comes to ransomware, you don't always get … END_OF_DOCUMENT_TOKEN_TO_BE_REPLACED

Peyton Carr is a financial advisor to founders, … END_OF_DOCUMENT_TOKEN_TO_BE_REPLACED