You are here: Home / Business / Bob Dylan will not go to Sweden to receive the Nobel Prize for Literature 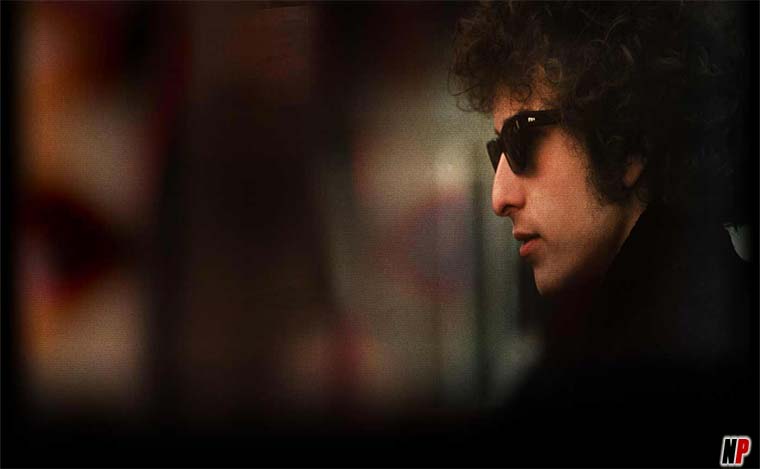 Bob Dylan will not go to Stockholm to receive the Nobel Prize for Literature, in December, announced, the Swedish Academy, which received a letter in which it is said that Dylan has other commitments. ‘He wishes he could receive the prize personally, but other commitments make it unfortunately impossible’, writes the academy in a press release. The winners of the Nobel Prize are honored each year on December 10, the date of the death of their creator, the industrialist, inventor and philanthropist Alfred Nobel. At that time, the winners for medicine, physics, chemistry, literature and economy will get the prizes from the King of Sweden and they will give a speech to a banquet in front of approximately 1,300 persons.

‘The Swedish Academy respects the decision of Bob Dylan. The fact that a winner of the Nobel Prize can not go to Stockholm to receive the prize it is unusual, but not exceptional’, according to the institution. It is the case of the writers Doris Lessing and Harold Pinter, who couldn’t make the trip because of their precarious health, and of Elfriede Jelinek, who gave up because of his agoraphobia. Bob Dylan has shown himself as an unusual winner by refusing to respond to the requests of the jury who wanted to talk to him.

The artist left his collaborators to do so. On the day on which he was announced as the winner, Dylan gave a concert in Las Vegas, at which he didn’t say a word about this subject, choosing to sing without communicating with the public. On his real name Robert Allen Zimmerman, Bob Dylan, 75 years old, is one of the most influential people of the music history. He is the first composer who gets the prestigious prize, although writers like Adonis, Salman Rushdie or Ngugi wa Thiong’o were the favorites.

When it comes to ransomware, you don't always get … END_OF_DOCUMENT_TOKEN_TO_BE_REPLACED

Peyton Carr is a financial advisor to founders, … END_OF_DOCUMENT_TOKEN_TO_BE_REPLACED